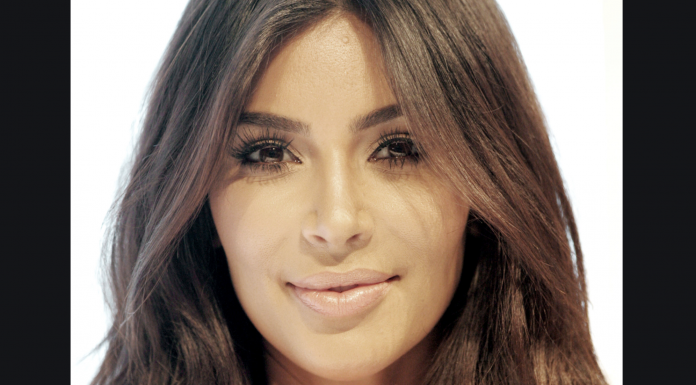 | CNN – Kim Kardashian West [who once used the term retarded as a synonym for stupid – Ed.] has shared a message about her husband Kanye West and mental health.

In an Instagram Stories post on Wednesday, Kardashian West acknowledged that West has been diagnosed with bipolar disorder and said it’s “incredibly complicated and painful” for many to understand.

“As many of you know, Kanye has bi-polar disorder. Anyone who has this or has a loved one in their life who does, knows how incredibly complicated and painful it is to understand.

“I’ve never spoken publicly about how this has affected us at home because I am very protective of our children and Kanye’s right to privacy when it comes to his health. But today, I feel like I should comment on it because off the stigma and misconceptions about mental health.”

She went on to call her husband a “brilliant but complicated” person and pointed out the struggles he has dealt with, including the loss of his mother, Donda West, in 2007.

“I understand Kanye is subject to criticism because he is a public figure and his actions at times can cause strong opinions and emotions. He is a brilliant but complicated person who on top of the pressures of being an artist and a black man, who experienced the painful loss of his mother, and has to deal with the pressure and isolation that is heightened by his bi-polar disorder. Those who are close with Kanye know his heart and understand his words some times do not align with his intentions.”

“I’m absolutely certain that most, if not ALL of the Kardashians are Raging, Greedy Narcissists.” – Quora user Jennifer Rose, May 16, 2018

A source close to West, speaking to CNN on condition of anonymity, said,

“Kanye’s close friends and team are concerned and everyone’s top priority is to make sure that he’s getting the help he needs.”

The source added that West was evaluated by a doctor on Monday who decided that he did not need to be hospitalized but that he will undergo another evaluation on Wednesday. But the source would not comment on the posts West made about his marriage.

Kardashian West’s post comes three days after West held a presidential campaign rally in North Charleston, South Carolina, in which he emotionally spoke about his faith, his late mother and his family …

Kanye West Is ‘Openly Bipolar’ – Is That Even a Thing?

Kim ‘Freaking Out’ Over Blood Test; ‘I Can’t Live Like This’