Is Your Diet A Threat To National Security? 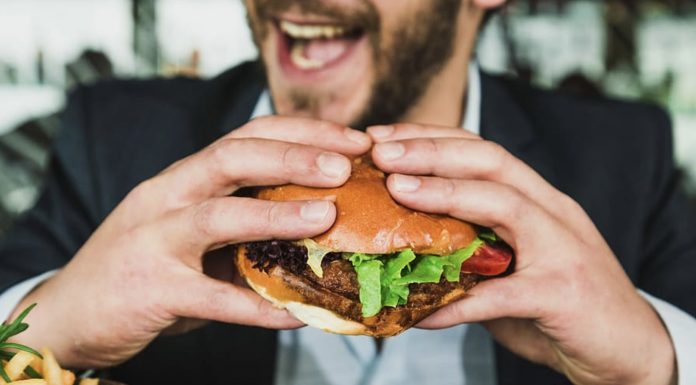 Diet-related illnesses are a growing burden on the United States economy, worsening health disparities and impacting national security, according to a white paper published Monday in the American Journal of Clinical Nutrition.

Poor nutrition is the leading cause of illnesses in the US, with unhealthy diets killing more than half a million people each year, a group of experts who have formed the Federal Nutrition Research Advisory Group wrote in the paper.

About 46% of adults in the country have an overall poor-quality diet, and this number goes up to 56% for children, according to the paper.

These increases in health spending, the advisory group said, affect government budgets, the competitiveness of the US private sector and workers’ wages.

“While social and economic factors such as lower education, poverty, bias, and reduced opportunities are major contributors to population disparities, they are likewise major barriers to healthy food access and proper nutrition,” the paper reads.

Do you take your health advice from the ‘food police’?

– MOST OF THE TIME, they’re only trying to help.

– SOMETIMES, it’s all about a balanced lifestyle.