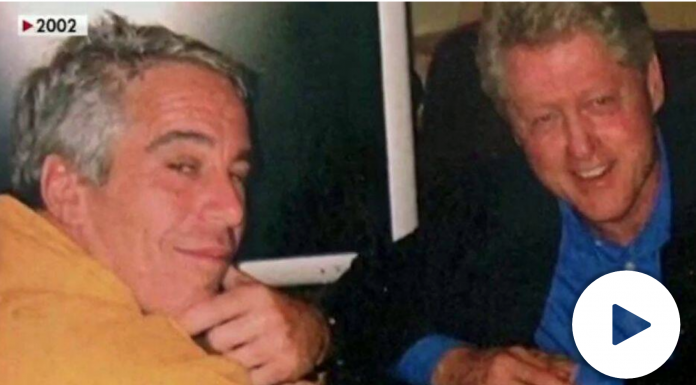 These questions are not just going to go away soon |

“Now, Bill Clinton. People are saying that there are witnesses who saw him on Jeffrey Epstein’s sex island,” Maher began. “Obviously, it’s denied.”

Begala, who served as a White House adviser during Clinton’s administration, shook his head in disapproval — but Maher doubled down.

Last week, a trove of released documents in the court case of British socialite Ghislaine Maxwell shed some light on her relationship with Epstein, a wealthy financier who was found hanging in his New York City jail cell last year and was later pronounced dead. He had been awaiting trial on federal sex-trafficking charges.

The documents included records of a 2011 meeting between Epstein accuser Virginia Giuffre and her lawyers where Giuffre talked about the powerful people in Epstein’s orbit who she said either flew on his private Boeing 727 or stayed on his private island in the Caribbean.

One of the powerful people mentioned was Clinton — who has acknowledged meeting with Epstein on several occasions … Read more.

ALSO ON HEADLINE HEALTH TODAY: Karma Is A Bitch: Man FALLS OFF CLIFF After Shooting 2 | Boy, 6, Mauled By ‘Loveable’ Pit Bull | Coronavirus Was NOT Engineered In A Lab. Here’s How We Know …