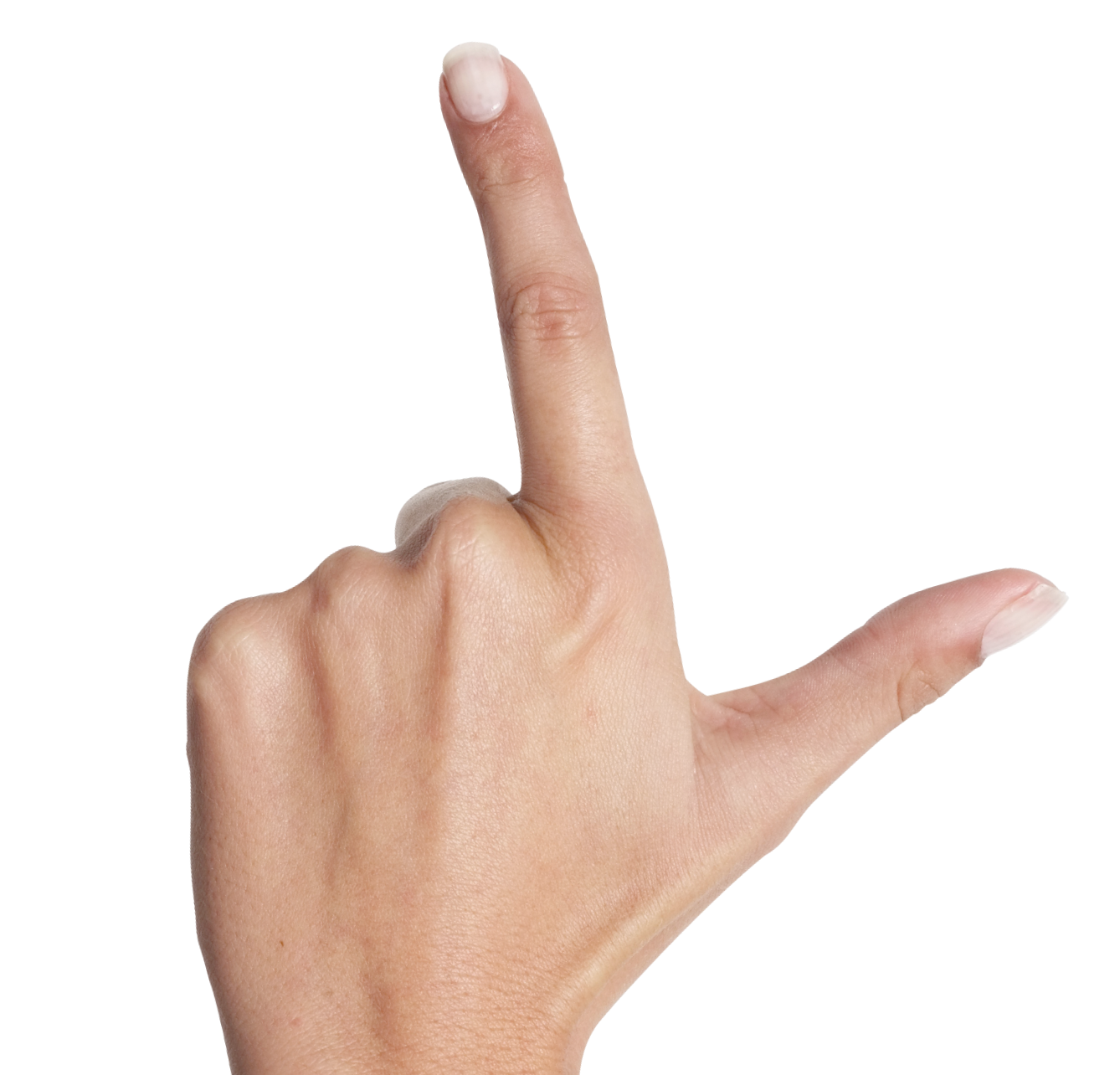 A daily exercise can stop leakage, improve intimacy & more. | PLUS: Sex Tips For Every Man

EVERYDAY HEALTH – Menopause can introduce lots of changes to your body, but one of the most challenging  is the weakening of your pelvic floor: the muscles, ligaments, and connective tissues that support the organs in your pelvis.

When the pelvic floor weakens, it can cause symptoms ranging from incontinence or prolapse to intimacy problems and more.

To combat these changes, you may want to start doing Kegel exercises, which act as a workout to strengthen your pelvic floor.

“This allows you to better control your bladder, prevent mild to moderate cases of incontinence, or delay the appearance of symptoms like bulging,” says Blandon.

In fact, the American College of Physicians recommends pelvic floor training as a first-line treatment for urinary incontinence.

“Insert a clean finger into your vagina and squeeze … “

If you’re suffering from pain during sex or problems with arousal or dryness, doing Kegels may help relax the vaginal muscles and improve circulation to the area, which can boost arousal and lubrication, according to Memorial Sloan Kettering Cancer Center.

That said, when it comes to pain during sex, jumping right into Kegels isn’t the answer. Rather, you should be evaluated by your doctor for other causes first, says Blandon, including a urinary tract infection (UTI), muscle spasms, or dryness.

One of the best things about Kegels is that you can do them anywhere. But it’s important to do them correctly. Here are three ways to know if you’re performing these exercises correctly.

Imagine you’re trying to stop yourself from passing gas. Squeeze your rectal muscles.

Position yourself in front of a mirror and look at your vaginal opening. “Try to squeeze the space between your vagina and rectum, which is called the perineum,” says Blandon.

“By introducing Kegels into your daily routine, it will be easier to do them on a regular basis … ”

Insert a clean finger into your vagina and squeeze. “You should feel the muscles of the vagina tighten around your finger. Being able to trap your finger in there is a sign of a strong Kegel,” says Blandon.

Hold each squeeze for three to five seconds and then relax. That’s one “rep” or sequence, says Blandon. Perform 10 reps, three times per day. Kegels can be done lying down, sitting up, or standing … READ MORE.

14 Reasons You Should Have Sex Now

What is there to know about sex and aging?