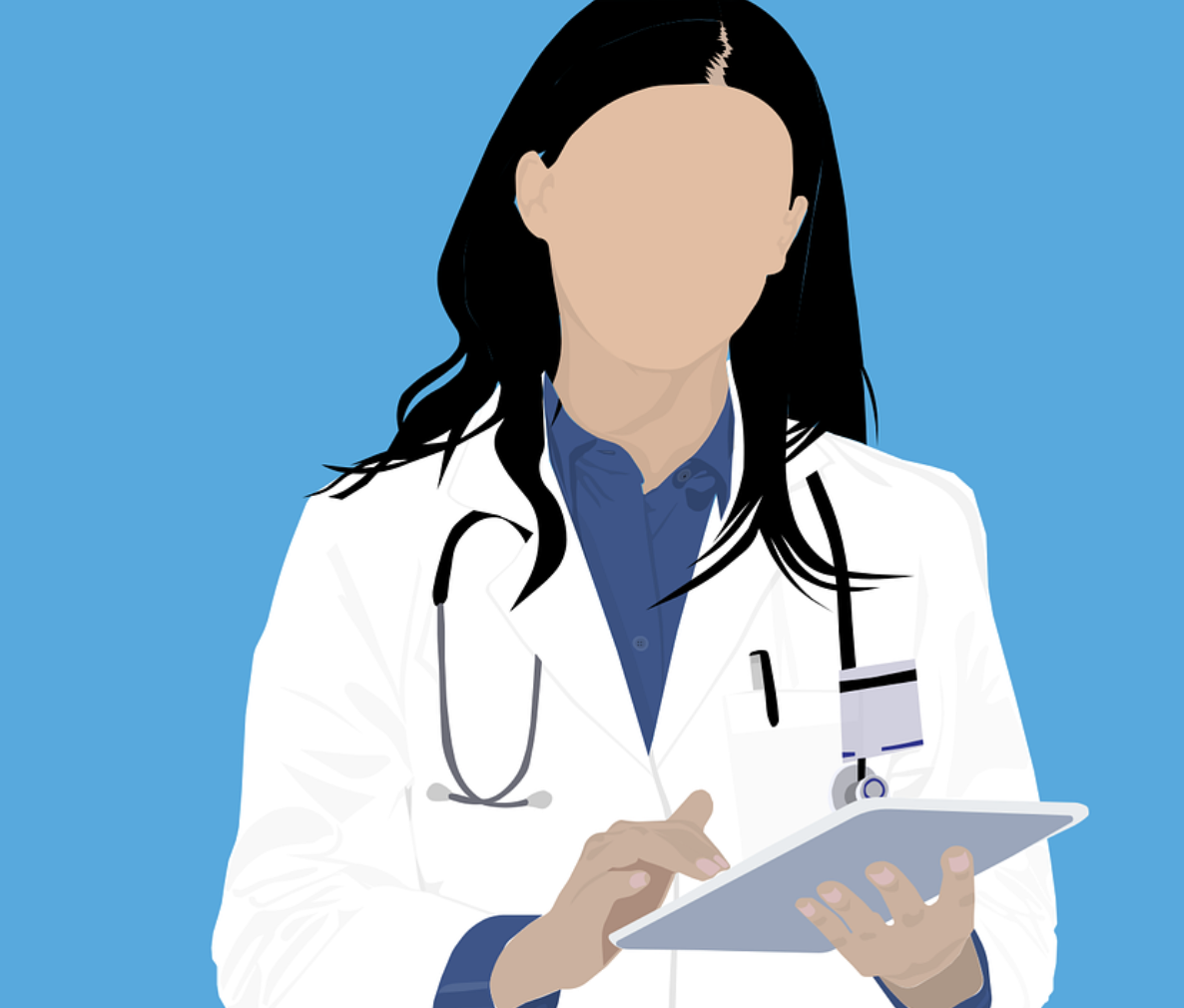 One cancer specialist told the Times it was an "unheard-of" result ...

NBC New York – A small NYC-led cancer trial has achieved a result reportedly never before seen – the total remission of cancer in all of its patients.

To be sure, the trial — led by doctors at Memorial Sloan Kettering and backed by drug maker GlaxoSmithKline — has only completed treatment of 12 patients, with a specific cancer in its early stages and with a rare mutation as well.

After being treated with the drug, dostarlimab, all 12 are now in complete remission, with no surgery or chemotherapy, no severe side effects — and no trace of cancer whatsoever anywhere in their body … READ MORE.

MSK’s Andrea Cercek, MD, Section Head of Colorectal Cancer and Co-Director of the Center for Young Onset Colorectal and Gastrointestinal Cancer, and Luis Alberto Diaz, Jr., MD, Head of the Division of Solid Tumor Oncology, led this groundbreaking clinical trial — which saw a 100% complete response rate among its patients.

The study also provides a framework for evaluation of highly active therapies in the neoadjuvant setting, where patients are spared from chemoradiation and surgery while treating the tumor when it is most likely to respond.

“Since MMRd colorectal cancer is responsive to PD-1 blockade in the metastatic setting, we hypothesized that locally advanced mismatch repair-deficient rectal cancer is sensitive to checkpoint blockade and may alter the requirements for chemoradiotherapy and surgery, or eliminate the need for additional treatments altogether,” explained Dr. Cercek.

MSK researchers conducted a prospective study in which single agent dostarlimab, an anti-PD-1 monoclonal antibody, was administered every three weeks for six months in patients with mismatch repair-deficient stage 2 and 3 rectal adenocarcinoma, to be followed by standard chemoradiation and surgery. Patients who achieved a clinical complete response were eligible for omission of chemoradiation and surgery.

All 14 who initiated treatment on the trial and have had at least six months of follow-up achieved a clinical complete response with no evidence of tumor on MRI, FDG-PET, endoscopic visualization, digital rectal exam, or biopsy, which satisfied the study’s co-primary endpoint.

To date, no patients have required chemoradiation or surgery, and no cases of progression or recurrence have been noted during follow-up (up to 25 months). No serious adverse events were observed. As researchers found the elimination of tumors following six months of therapy with PD-1 blockade, it enabled them to omit both chemoradiation and surgery and to proceed with observation alone.

“Surgery and radiation have permanent effects on fertility, sexual health, bowel, and bladder function. The implications for quality of life are substantial, especially in those where standard treatment would impact childbearing potential. As the incidence of rectal cancer is rising in young adults, this approach can have a major impact,” said Dr. Cercek.

“While longer follow-up is needed to assess response duration, this is practice-changing for patients with MMRd locally advanced rectal cancer,” said Dr. Diaz.

His early work led to a paradigm shift in treatment for individuals with MMRd tumors in 2017 when the FDA announced the first pan-tumor approval for adult and pediatric patients with metastatic MMRd tumors that progressed following prior treatment.

This was the FDA’s first site-agnostic approval.

“As we advance our research, we envision PD-1 blockade will be evaluated in other MMRd tumors, including not-yet-metastatic pancreatic, gastric, and prostate cancers in the neoadjuvant setting — which could open the door for a pan-tumor approach akin to MMRd in the metastatic disease.”

MSK Is First in the Nation To Address Early-Onset Colorectal and Gastrointestinal Cancers
MSK is home to the nation’s first clinic of its kind dedicated solely to the specific needs of people under 50 who have colorectal cancer or other gastrointestinal cancers.

MSK’s Center for Young Onset Colorectal and Gastrointestinal Cancer provides coordinated care that focuses on concerns including quality of life during and after treatment, preserving fertility, and the long-term effects of surviving cancer. Simultaneously, the center is conducting a major research effort to understand the cause behind the rise in diagnosis in young adults. SOURCE.