14 Reasons You Should Have Sex Now 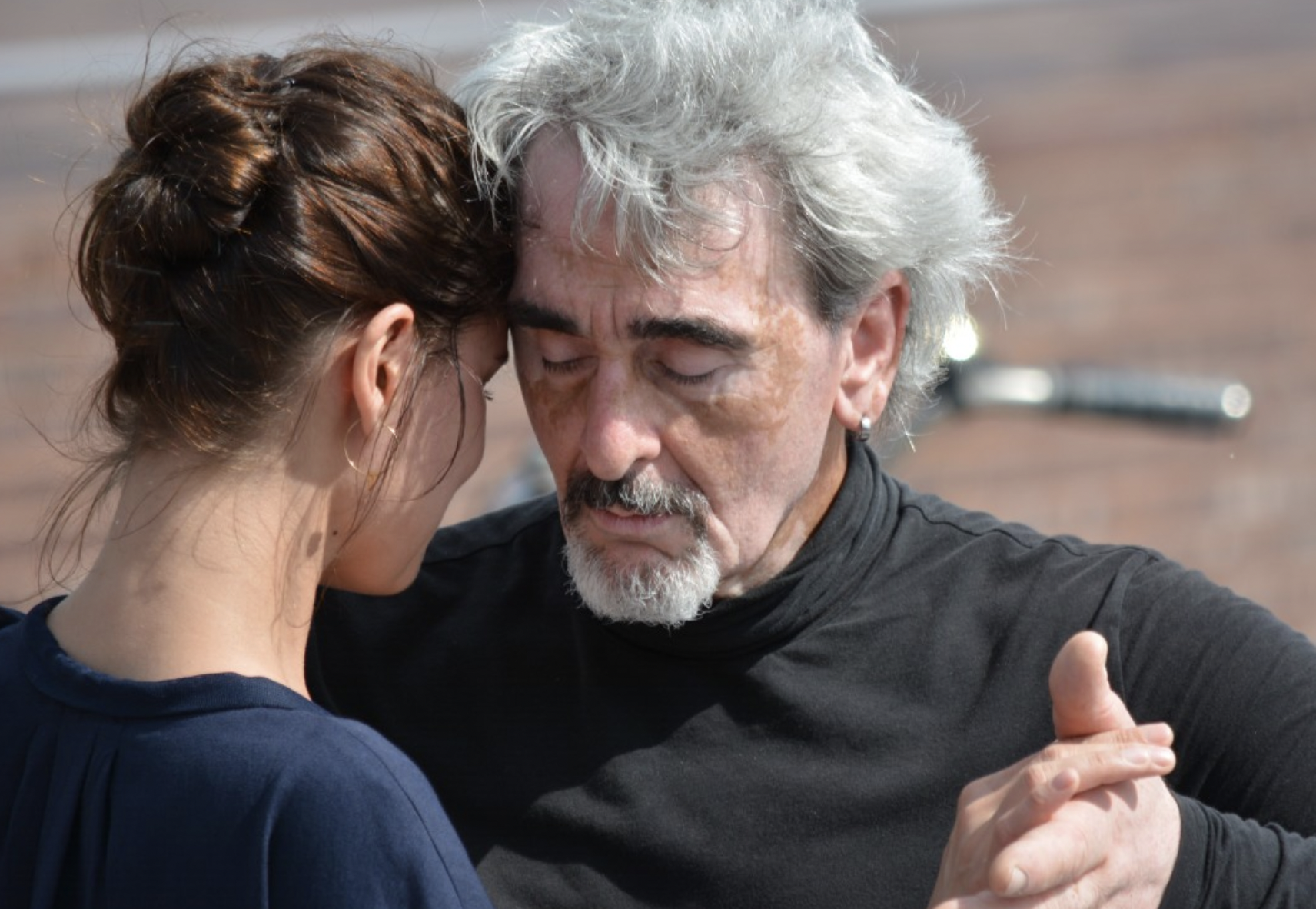 It’s not necessarily a full workout, but it can be as good for you as moderate exercise. It raises your heart rate about the same as a brisk walk or a slow bike ride.

2. Good for a Woman’s Heart

Women who have sex a couple of times a week are less likely to get heart disease than those who have it once a month. Whether that’s because healthier women enjoy it more often, or because it helps protect a woman’s heart is unclear.

“The hormone oxytocin is released during sex, and it sparks feelings of intimacy, affection, and closeness with your partner. That helps build a strong, stable relationship, which is good for everyone.”

3. May Cure Your Headache

Say goodbye to the old standby “Not tonight, Dear. I have a headache.” It turns out sex can help with pain, and that includes some kinds of headaches, such as migraines. Not feeling frisky? Try: “Not tonight, Honey. I have a highly contagious stomach bug.” Works every time.

5. You May Live Longer

One study suggested that married women who climaxed more often had a slight tendency to live longer. Researchers aren’t sure if the sex actually lengthens your life or if having sex is a sign of a healthier person. But why take any chances?

Sex has been linked to the making of new brain cells, and that’s a good thing. People over 50 who had more sex were better able to recall numbers and do basic math, and the difference was pretty big … READ MORE, SEE FULL LIST.