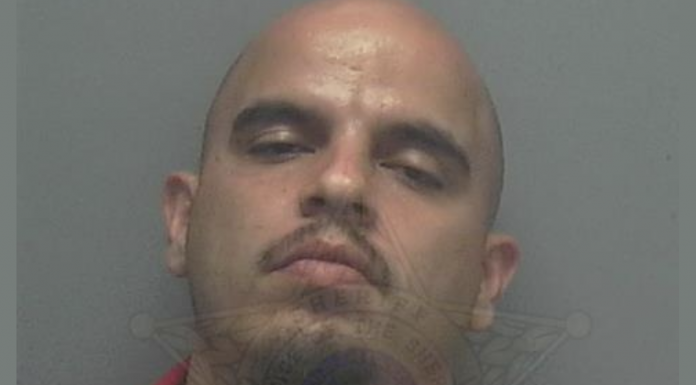 Newsweek  – Justin Anthony Garcia got into a verbal argument with another man this past weekend over which type of milk was better: almond milk or whole milk.

The disagreement escalated to a surprising degree, eventually turning physical, with punches thrown, and then Garcia chasing after the other man when he fled with a pocket knife. The victim eventually suffered a small laceration on his torso.

Garcia, 30, was arrested and charged with Aggravated Battery. The arresting officers were from Lee County, Florida, and the Sheriff’s Office there had a little fun at Garcia’s expense. The Office posted a small story, which made the local news, on their Facebook page. It poked fun at Garcia, claiming he “cried over spilled milk” when the victim wouldn’t agree that his choice was “obviously superior.”

The debate between almond milk and dairy is not new, of course. It just doesn’t typically end in fists flying and blood flowing. Almond milk is nutritious, low in calories and serves as a viable alternative beverage for vegans, as well as for people who are lactose intolerant or allergic to dairy.

Many people choose almond milk simply as a health choice. Along with having much less calories than dairy milk–especially whole milk–it contains fewer carbohydrates and (if unsweetened) no added sugar … Read more.