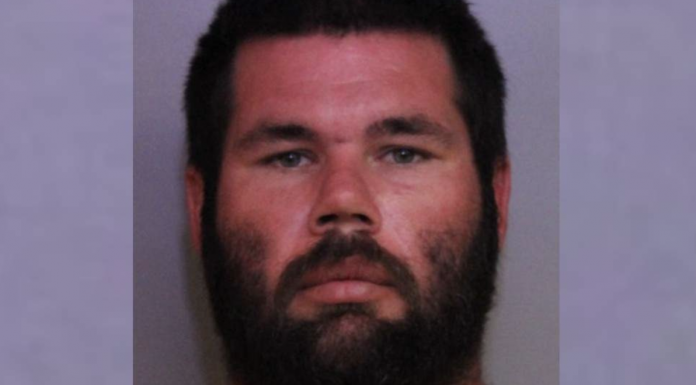 Sheriff calls behavior ‘disgusting, rude and perverted.’ [We call it yet another example of a problem that could be easily prevented by keeping a zipper in its correct upright and locked position.]

WKMG – A Florida man who was caught exposing himself to women while driving says he “airs it out” sometimes because he gets hot, according to the Polk County Sheriff’s Office.

Deputies said a woman called 911 on May 11 to report that she was stopped at a red light around 8 a.m. when she noticed the driver of the Mazda that was next to her waving and trying to get her attention.

She looked over to see the man’s [member] completely exposed. [Editor’s note: internet filters for ‘adult content’ require us to self-censor certain normal words.] She then saw him begin to touch himself inappropriately, records show

Photos the victim took and a description she was able to provide helped deputies identify 32-year-old Justin Mosser as a suspect.

After a traffic stop was conducted, deputies said Mosser told them that he often drives with his [unit] out of his pants because he gets hot and “airs it out.”

Records show he admitted to exposing himself to four or five random women while driving and expressed no remorse for his actions. Read more.