Fauci: Testing Shortfalls Are NOT His Fault 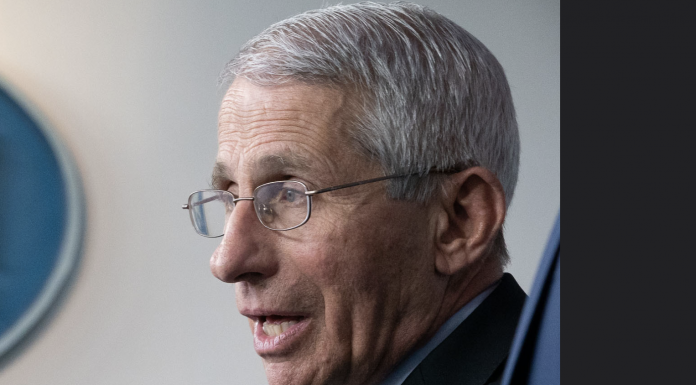 “Fauci said he does not have a ‘good answer’ and ‘cannot explain’ the discrepancy [between testing needs and testing supplies], especially since those matters are not part of his ‘day-by-day’ responsibilities.”

ABC News – As the COVID-19 pandemic surges within the United States, the Trump administration’s task force leading federal efforts to slow the spread of the virus continues to relay some optimistic messages in its meetings.

But according to Dr. Anthony Fauci, a key member of the task force as the nation’s top infectious disease expert, those claims do not always match the reports he receives from the front lines of the crisis.

During an in-depth interview that will air Tuesday night on ABC News as part of a primetime special, “American Catastrophe: How Did We Get Here?,” Fauci was pressed to explain why, months after COVID-19 first reached U.S. soil, the U.S. government is still struggling to provide adequate testing for Americans and sufficient personal protective gear for essential workers.

“We keep hearing when we go to these task force meetings that these [issues] are being corrected. But yet when you go into the trenches, you still hear about that.”

Fauci said he does not have a “good answer” and “cannot explain” the discrepancy, especially since those matters are not part of his “day-by-day” responsibilities, but part of the problem stems from the fact that “many of the things that we needed were not produced in the United States.”

The U.S. government ended up competing for those materials with other nations stricken by the pandemic, and the White House ultimately had to invoke emergency powers to push U.S. companies to help.

Those challenges were exacerbated by what Fauci admitted were early missteps on testing by the Centers for Disease Control, which developed tests that “didn’t work” initially … Read more.