COVID Surge: This Is No “Wave,” It’s The New Normal 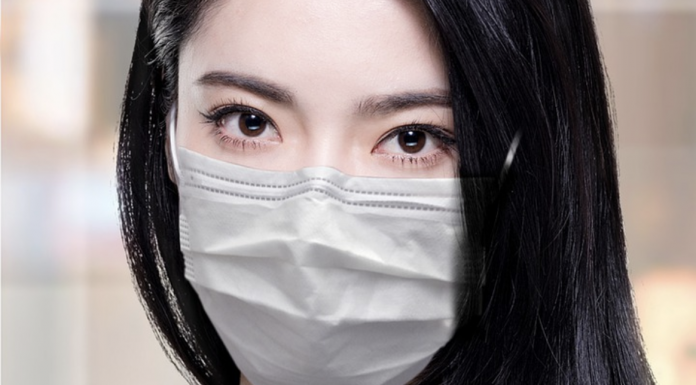 STAT NEWS – The numbers have become both horrifying and numbing — and there is no end in sight.

The consensus among major Covid-19 modelers is that we could see 20,000 to 25,000 deaths in just the next two weeks, and 160,000 more by Feb. 1. That would be a frightening acceleration as winter approaches.

The experts and their models also agree on the familiar tools at hand that can bend the curve: universal mask-wearing and social distancing. Even so, they say it’s too late for us to head off the surge ahead, as many Asian countries have been able to do.

“We may have passed the point of no return in terms of getting it to a place like levels we’re seeing in China right now,” said Nicholas Reich, a University of Massachusetts, Amherst, biostatistician whose team compares different Covid-19 models.

The meteoric rise in U.S. Covid-19 cases and death is not another wave.

Experts modeling the coronavirus pandemic may differ on details, but they agree that calling this a second or third wave is incorrect because there was never a significant trough before cases began mounting again.

The outbreak that slammed New York in the spring — as well as cities like Boston, New Orleans, and Detroit — was never brought under control, and instead it’s been allowed to keep building.

The STAT Covid-19 Tracker bears out what modelers say: There have not been significant troughs before cases have risen again.

“I don’t think the United States ever had multiple waves,” said Alessandro Vespignani, professor of physics, computer science, and health science at Northeastern University in Boston who models the pandemic’s impact. “We are leading the same wave that is moving across the country.”

This is not 1918. Then, graphs show, there was a terrifying spike in influenza deaths followed by a flat line, when the epidemic almost went dormant in the summer before a monstrous second wave in the fall … Read more.

Coronavirus: What Happens When You Get Infected?