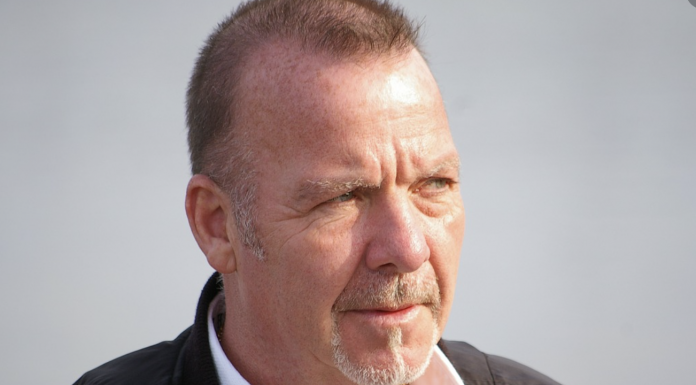 Anglia Ruskin University, UK – New research reveals that tinnitus, a common condition that causes the perception of noise in the ear and head, is being exacerbated by COVID-19 – as well as the measures helping to keep us safe.

Published in the journal Frontiers in Public Health, the research found that 40% of those displaying symptoms of COVID-19 simultaneously experience a worsening of their tinnitus.

Although the study focused on people with pre-existing tinnitus, a small number of participants also reported that their condition was initially triggered by developing COVID-19 symptoms, suggesting that tinnitus could be a ‘long COVID’ symptom in some cases.

Tinnitus affects an estimated one in eight adults in the UK and is associated with reduced emotional wellbeing, depression, and anxiety.

The new study also found that a large proportion of people believe their tinnitus is being made worse by social distancing measures introduced to help control the spread of the virus. These measures have led to significant changes to work and lifestyle routines.

UK respondents reported this to be a greater issue compared to people from other countries, with 46% of UK respondents saying that lifestyle changes had negatively impacted their tinnitus compared to 29% in North America.

Females and the under-50s found tinnitus significantly more bothersome during the pandemic.

The study noted that as well as increasing the severity of tinnitus symptoms, the COVID-19 pandemic has also made it more difficult for people to access healthcare support for the condition.

This could further increase emotional distress and worsen tinnitus symptoms, creating a vicious cycle. Before COVID-19, more than eight out of 10 UK patients were already unhappy with the treatment options available from their health professional.

“Some of the changes brought about by COVID-19 appear to have had a negative impact on the lives of people with tinnitus and participants in this study reported that COVID-19 symptoms are worsening or, in some cases, even initiating tinnitus and hearing loss. This is something that needs to be closely examined by both clinical and support services.”

David Stockdale, Chief Executive of the British Tinnitus Association and a co-author of the study, said:

“With the second wave of COVID-19 and the resulting national lockdown likely to increase feelings of stress and isolation, it’s vital that we don’t see the same mistakes as before when it comes to community health provision for people with tinnitus.

“Poor treatment of tinnitus in the early stages often leads to much worse cases and severe tinnitus can have a huge impact on mental health. With this in mind, as the COVID-19 second wave takes hold, the healthcare system needs to ensure that anyone who develops tinnitus or experiences a worsening of their condition can access the professional healthcare support they need as quickly as possible.” Source.

If This Sense Fails, You May Have Coronavirus

Wait, what? Hearing Loss May Cause Dementia