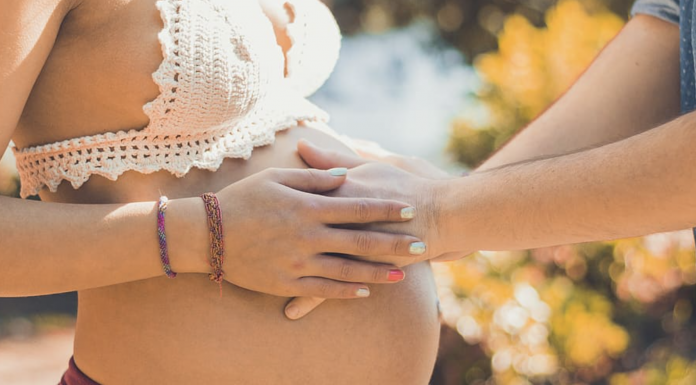 What’s Love Got To Do With It?

They’re ready to start a family, but can’t wait for The One. As ‘mating’ sites boom under lockdown, we meet those hoping for a better way to raise a child

The Guardian – When Jenica Anderson and Stephan DuVal clicked on one another’s online profile on Modamily.com – tagline “A new way to family” – neither was looking for romance.

They were both in their late 30s, and their short bios indicated that they shared similar views on health and education, had solid incomes, and were searching for the same thing: a non-romantic partner to have – and raise – a child with. A co-parent.

Anderson, 38, a geologist from Montana, had matched with and spoken to 10 different men, mostly via so-called mating sites – matchmaking sites for people who want a baby without a romantic relationship – when she had her first phone call with DuVal, from Vancouver, Canada, in spring 2019.

Their conversations quickly started to run into the night and, that June, she flew out to spend the weekend with him. They talked, went hiking, and jumped into a lake together.

“It felt like a date,” says DuVal, 37, a camera operator. “Except we could be totally honest about wanting to have a kid soon, without the goofiness and flirting of a first date. You’re looking to achieve a common goal.”

In a world where biological science and equal rights have diversified ways to start a family, platonic co-parenting – the decision to have a child with someone you are not romantically involved with and, in most cases, choose not to live with – remains a relatively new phenomenon.

Well established in gay communities, along with egg and sperm donation, it is on the rise among heterosexual singles. Tens of thousands have signed up to matchmaking sites at a cost of around £100 a year … Read more.

With workplace vaccine mandates in the offing, opponents are turning to a tried-and-true recourse for avoiding a covid-19 shot: the claim that vaccination interferes with religious beliefs.
Read more
BRAIN HEALTH

What Constitutes A “Sincerely Held” Religious Exemption To A Vaccine Mandate?

At least three promising antivirals for covid are being tested in clinical trials, with results expected as soon as late fall or winter.

The federal government is working with Covid-19 vaccine manufacturers to reduce the number of doses per vial, amid growing concerns about wasted vaccines.

FOX NEWS – The union that represents about 1,800 Massachusetts State Police troopers went before a judge Wednesday asking for a delay in the...
- Advertisement -