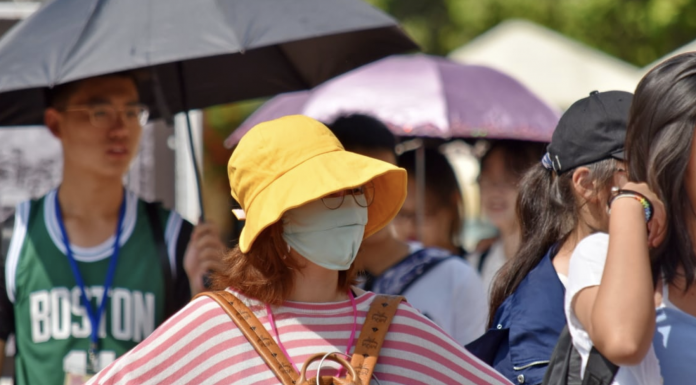 China, where the coronavirus was first detected in late 2019, is on high alert for new infections as it prepares to hold the Winter Olympics in February in the capital Beijing.

Of the 140 new infections, 87 were locally transmitted, according to a statement by the National Health Commission, compared to 55 a day earlier.

Most were in Xi’an, in the northwestern province of Shaanxi, where 13 million residents have been under lockdown since Thursday.

On Christmas Eve the city reported its highest daily count in a year with 75 domestic cases, according to the local health bureau Saturday … read more.

Under strict lockdown rules, since Thursday all households in Xi’an have only been permitted to send one member outside every two days to purchase necessities.

The city of 13 million, which entered its fourth day of lockdown, detected 155 domestically transmitted cases with confirmed symptoms for Saturday, up from 75 a day earlier, official data showed on Sunday.

That drove the national daily count to 158, the highest since China managed to contain a nationwide outbreak in early 2020.

Xian, with 485 local symptomatic cases reported for the Dec. 9-25 period, has imposed heavy-handed measures to rein in the outbreak, in line with Beijing’s policy that any flare-up should be contained as soon as possible.

The city managed to quickly detect those cases through three rounds of mass testing … read more.