Play Video Games While Driving: What Could Go Wrong? 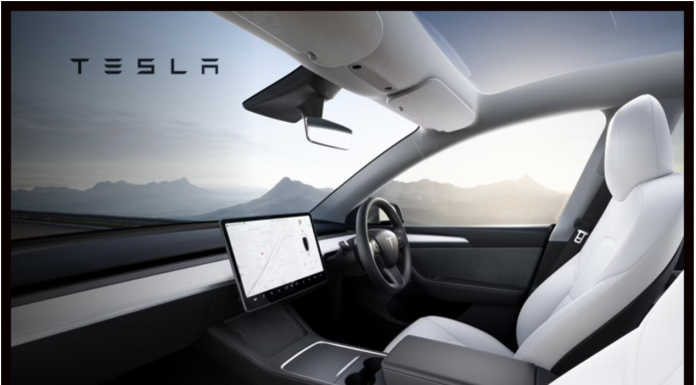 Neuralink To Be Ready For Human Implants In 2022: Elon Musk

RTTNews – Earlier this month, users of Tesla Inc (TSLA) reported that the huge screen mounted on the dashboard allows the driver to play games even when the car is in motion.

On Wednesday, the National Highway Traffic Safety Administration announced that it has lodged a formal investigation against Elon Musk’s company.

According to reports, the gaming while driving feature called ” passenger play” was patched in as an update in December 2020.

Available games are Solitaire, The Battle of Polytopia, and Sky Force Reloaded.

The NHTSA probe will concern almost 580,000 Tesla vehicles ranging from 2017 to the present.

UPDATE (Dec. 24, 2021): Tesla Inc. will change a videogame available on its vehicles’ touchscreens to ensure that drivers cannot play it while the car is in motion, the National Highway Traffic Safety Administration said Thursday. – MARKETWATCH

The document said that even if the game is being played by the passengers, the distraction it will cause may lead to accidents.

The game does come with statutory warnings about being illegal but it has no way of stopping the drivers from playing.

The road safety agency has already filed a complaint against the company for its “Full Self-Drive” feature that has caused 17 injuries and at least one fatality in 11 crashes due to software issues … SOURCE.