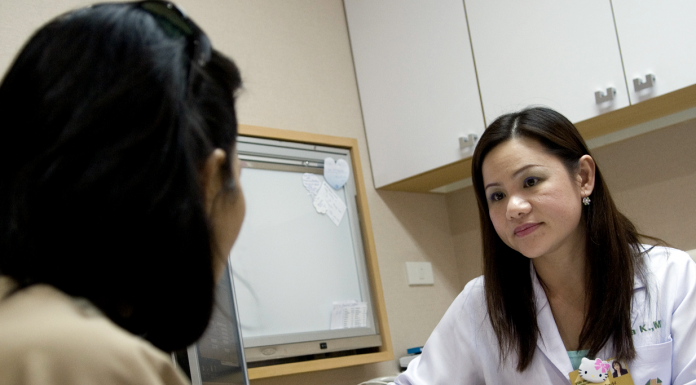 The agency recommended that health care workers who are asymptomatic return to work after seven days and a negative test, adding that “isolation time can be cut further if there are staffing shortages.”

The agency also said that those workers who had received all recommended vaccine doses, including boosters, do not need to quarantine at home following high-risk exposures.

The new guidelines apply to all health care facilities that are directly involved in patient care. That would include hospitals, nursing homes, dental offices and other medical sites.

Criticized for shifting guidance and mixed messaging, the C.D.C. decision to recommend the changes only for health care workers is likely to add to the confusion among Americans, especially since Britain issued a broad recommendation for shortened isolation on Wednesday that applies to everyone.

While infections with Omicron more often lead to milder illnesses, the variant is highly transmissible and hospitals have been bracing for an influx of vulnerable Americans.

Many major hospital systems had already been forced to move ahead on their own in recent days, creating a patchwork of guidelines regarding infected workers in anticipation of a winter surge.

The shortest such policy for returning to work — five days, with some other preconditions — is half the 10-day standard set earlier by the C.D.C.

Other hospitals have settled on seven days as a safe window for infected staff members to return to work.

The agency’s new recommendations do not apply to the public. Early in the pandemic, the C.D.C. had set a 14-day isolation period for infected Americans, to lower the risk of contagion, but then winnowed that back …