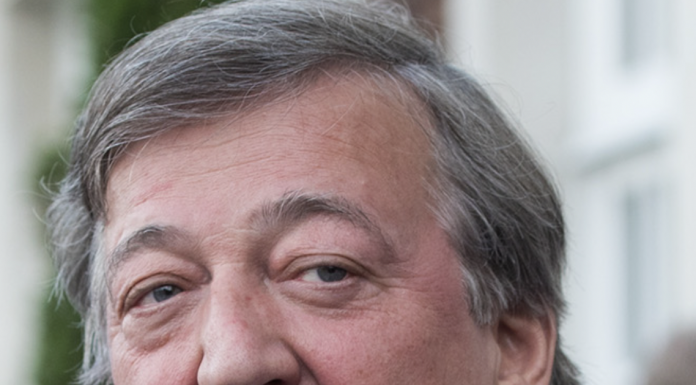 About 100 inmates at a sex offenders prison have tested positive for Covid-19 ... was there a lack of attention to social distancing?

Affected inmates at the private prison have been self-isolating and movements limited to control the spread.

[HM Prison Ashfield is an adult male sex offenders prison located in South Gloucestershire, England. The prison was built on the site of the Pucklechurch Remand Centre, and opened in 1999. In 2013 an inspection report that concluded offenders were “exposed to unacceptable levels of violence”, including bones broken after the use of force by staff. Ashfield was converted to an adult male prison for sex offenders since July 2013. Ed./Wikipedia]

Mr Booth said more than 90% of the Category C prison’s 400 inmates had been double jabbed.

He said the “outbreak” was the first one to hit the Serco-run prison and his “priority is to keep everyone safe”.

Serco has since been “working closely with our NHS Healthcare partner and Public Health England to implement the best possible strategy to manage the virus”, he said.

There has also been an “outbreak” at the nearby women’s prison and young offenders institute at HMP Eastwood Park.

A prison service spokeswoman said: “We have taken precautionary measures at HMP/YOI Eastwood Park in line with public health guidance, and will continue to closely monitor the situation.”

She explained staff dealing with Covid-infected prisoners have access to full PPE.

Each of the prison’s roughly 400 inmates have also been offered a Covid-19 vaccine, she said.