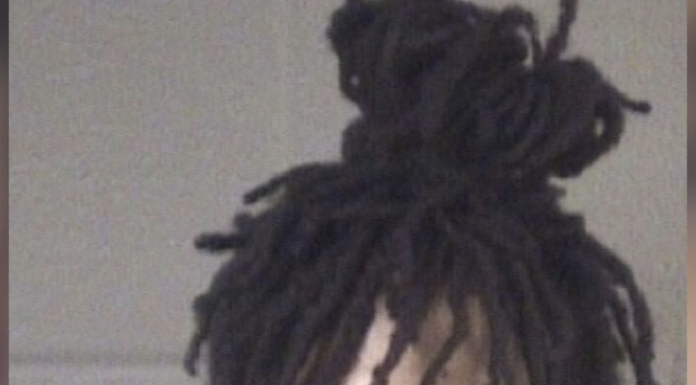 BOSTON GLOBE – Overdose deaths in Massachusetts are rising again, with the most drastic increase in deaths occurring among Black non-Hispanic men in the state.

Public health officials announced Wednesday that opioid-related overdose deaths in Massachusetts increased by five percent in 2020, with the number of fatal overdoses climbing slightly higher than the last peak seen in 2016.

“This is the first increase in annual opioid-related deaths in Massachusetts in three years and coincides with the extraordinary public health challenges stemming from the COVID-19 pandemic,” the state Department of Public Health said in a statement.

Fatal overdose rates among Black non-Hispanic males made up the largest increase in the uptick of deaths, according to the state.

According to DPH, between 2019 and 2020 the confirmed opioid-related overdose death rate per 100,000 increased for Black non-Hispanic, Asian Pacific Islander, and Hispanic men, while it decreased for white men.

Meanwhile, the death rate for overdoses also increased for Black non-Hispanic, Hispanic, and white women between 2019 and 2020.

“The disparities in overdose trends among Black men underscore the need to continue our public health-centered, data-driven approach to the opioid epidemic that is disproportionately impacting high-risk, high-need priority populations,” Monica Bharel, the state’s public health commissioner, said in a statement.

“Too many families have lost loved ones to overdoses and we remain steadfast in our commitment to providing recovery supports needed, especially for those hardest-hit by the opioid crisis.”

As a whole, men comprised 73 percent of all the opioid-related overdose deaths last year … Click here to read full story.