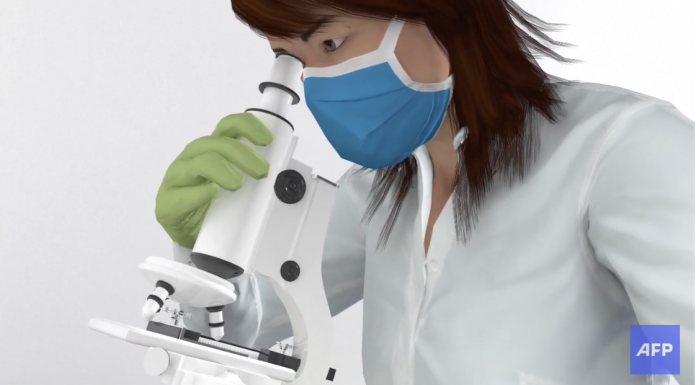 AFP – An American scientist claims that Covid-19 vaccines pose safety concerns, including sterilization and changes to DNA, in remarks shared on social media.

But experts and public health bodies say there is no evidence that mRNA shots are causing reproductive problems, and are not modifying the genes of recipients.

“Molecular Biologist Dr. Janci Chunn Lindsay: ‘We could be Sterilizing an Entire Generation,’” warns the title of a Bitchute video viewed more than 8,000 times.

It includes audio and a transcript of remarks made during the April 23, 2021 public comments section during a meeting of the US Centers for Disease Control and Prevention (CDC) Advisory Committee on Immunization Practices (ACIP) by Dr Janci Chunn Lindsay, who confirmed to AFP she was the speaker.

She says she feels strongly that the inoculations “must be halted immediately due to safety concerns on several fronts.”

Posts sharing the speech can be found across social media, and a transcript has been shared more than 2,000 times on Facebook, according to the social media monitoring tool CrowdTangle.

Countries around the world are seeking to immunize their populations against Covid-19, which has killed more than 3.3 million people.

But inaccurate claims about the vaccines are spreading across the internet, despite efforts by social media companies to stop them and assurances from health authorities that the shots are safe and effective.

More than 261 million Covid-19 vaccine doses have been administered in the United States. Most were Pfizer’s and Moderna’s mRNA vaccines, though a shot from Johnson & Johnson that uses different technology is also being used.

Below, AFP Fact Check breaks down some of the claims made in the video.

Claim: Covid-19 vaccines will ‘cross-react’ and cause reproductive problems

Lindsay claims that “there is credible reason to believe that the (Covid vaccines) will cross-react with the syncytin and reproductive proteins in sperm, ova, and placenta, and lead to impaired fertility and reproductive outcomes.”

But there is no evidence that they do, according to multiple experts … Click here to read more.