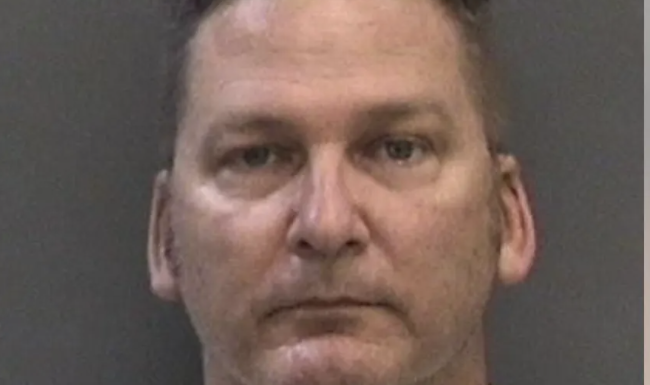 TAMPA, Fla. – A 52-year-old teacher was sentenced to 15 years in prison for secretly recording videos of students as they changed clothes in his fashion design classroom at a Florida high school.

Mark William Ackett also must remain a registered sex offender for the rest of his life.

“There’s so much suffering in this case by so many different people due to the actions of the defendant. There’s very little I can say today to make any of that better,” Hillsborough County Judge Laura Ward said at his sentencing on Monday.

Ackett occasionally met the gaze of former students attending the hearing in a Tampa courtroom. He later read an apology in a clear, steady voice, the Tampa Bay Times reported. During the two-hour hearing he bowed his head as friends, neighbors and his wife of nearly 30 years begged for leniency.

But prosecutors pointed out that the 324 counts of video voyeurism Ackett pleaded guilty to in April call for roughly 366 years in prison, the newspaper reported.

Defense attorneys had asked for no more than three years, plus probation, promising that Ackett would continue seeking treatment for a diagnosed “voyeuristic disorder.”

Ackett sobbed as his victims spoke to the judge.

Eva Applebee, a longtime Bloomingdale High School teacher, spoke of the shock and disbelief she felt when she learned she was the only adult in the videos.

Prosecutors said Ackett, after returning to Bloomingdale as the girl’s track coach and fashion design teacher in 2017, collected, cropped and edited hundreds of nude and partially-nude videos and photos of 125 victims changing in the fashion design class dressing room.

A parent whose daughter was 15 when she was recorded changing clothes told the judge she can’t trust the school system any more.