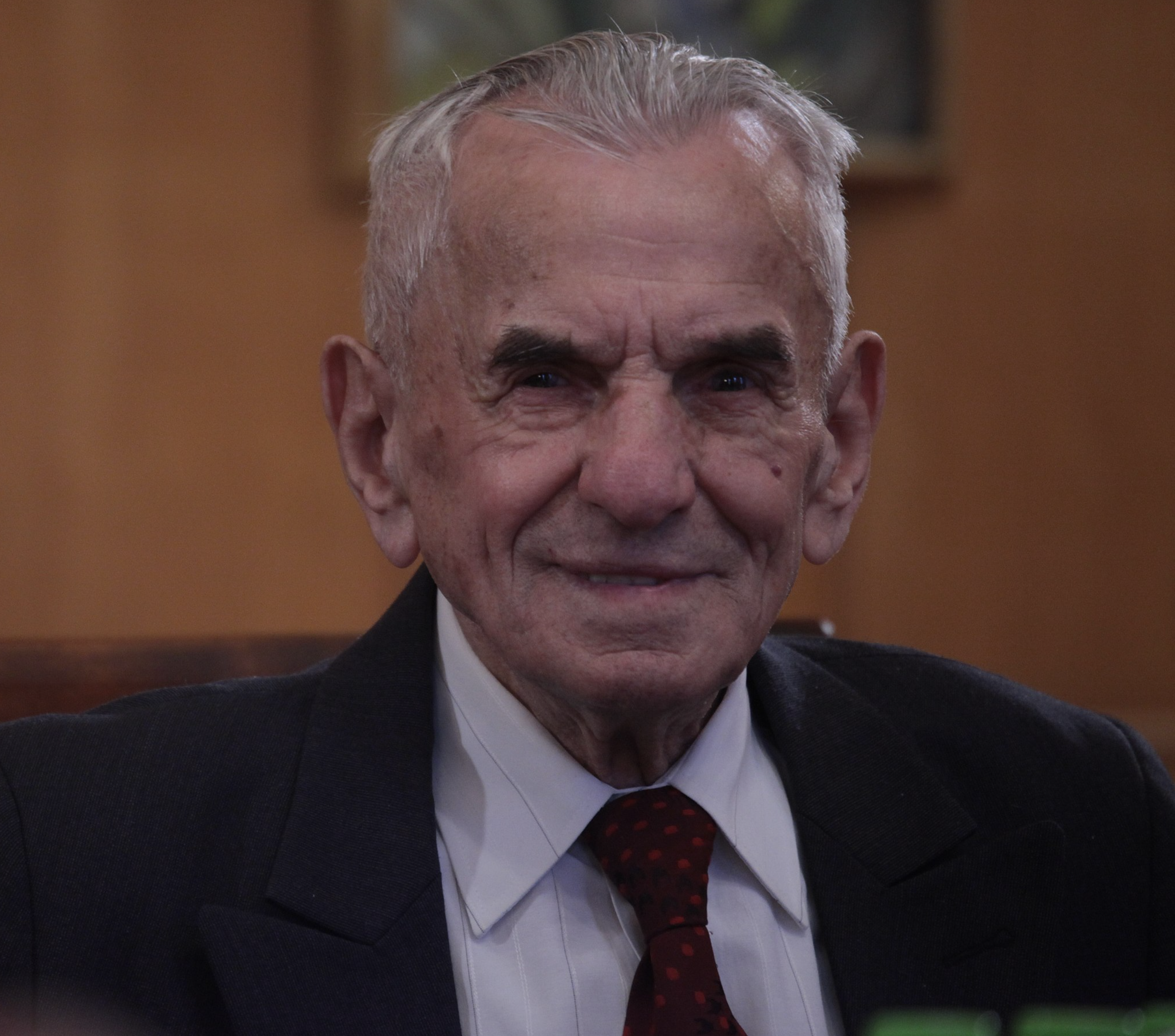 He credited his longevity to never going to the physician and doing whatever he wanted.

Stanisław Kowalski (1910-2022) was a Polish supercentenarian masters athlete who, at the age of 105, became the oldest ever competing athlete in the newly formed M105 age division (ages 105–109) in sprinting, shot put and discus throw.

Kowalski was born in the village of Rogówek, then part of Congress Poland within the Russian Empire, where he lived until the end of the 1930s.

After his marriage, he moved to Brzeźnica. In 1952, due to the broadening of the boundaries of the military training ground, he had to move out of his newly built house and live in Lower Silesia, in the village of Krzydlina Wielka, where he ran a small farm and worked as a railroad lineman.

For decades, Kowalski rode to work on a bicycle regardless of the weather outside.

He lived in Świdnica from 1979 until his death. Kowalski’s mother lived to be 99.

By competing in those events, he surpassed the accomplishments of American John Whittemore, who competed at 104 years 10 months. By virtue of his age being beyond 105 years old, he necessitated the creation of a new age division for World Masters Athletics, the M105 division was created and he was the only member to have competed.

Thus all of his performances are world records. Hidekichi Miyazaki, a Japanese M100 sprinter turned 105 on 22 September 2015 and two days later joined Kowalski as the second competitor in the division, although Kowalski was 77 days older when he competed. Miyazaki died on 23 January 2019.

At the age of 104, Kowalski was lauded as the oldest person in Europe to run 100m after running a race in Wroclaw, Poland, on 10 May 2014[6] and became the European record holder in the event, beating the previous record by a second.

He credited his longevity to never going to the physician and doing whatever he wanted. He also said not to eat much during the evening.

Kowalski became the oldest living man in Poland after the death of 108 year old Józef Żurek on 20 March 2018. He became a supercentenarian on 14 April 2020.