When You Can Expect Another Stimulus Check 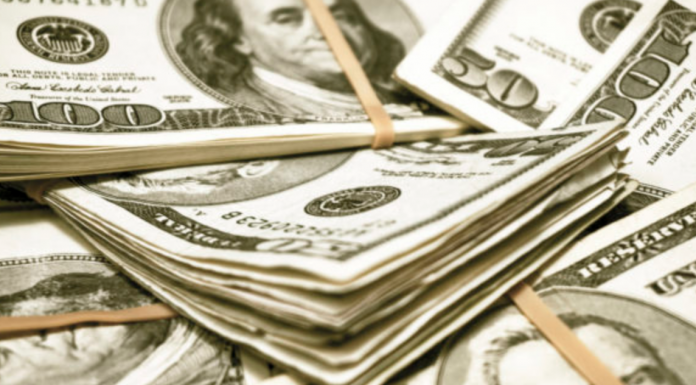 But first, the bill has to go back to the other side of the Capitol, where the House — which already passed its own version of the bill — is scheduled to vote Tuesday to approve the changes made in the Senate.

Only after the House passes the Senate version would it land on Biden’s desk.

After that, the turnaround time — between it being a more than 600-page bill and money in people’s pockets — could be relatively quick.

People could start seeing the $1,400 stimulus payments hit their bank accounts within days of Biden signing the bill — which is expected to happen soon after the House votes on Tuesday.

The payments do not go all out at once. Those whose bank information is on file with the IRS would likely get the money first because it would be directly deposited into their accounts. Others may receive paper checks or prepaid debit cards in the mail.

Still, millions of people could be at risk of missing out because the IRS does not know how to reach them. An estimated 8 million eligible people did not get the first stimulus payment, worth up to $1,200, which was approved last year and delivered over the spring and summer.

While most people received the money automatically, very low-income people who don’t normally file tax returns may have to take an extra step to register online or file a 2020 tax return.

But the third round of checks would phase out faster than earlier payments — completely cutting off individuals who earn more than $80,000 a year and married couples earning more than $160,000 …