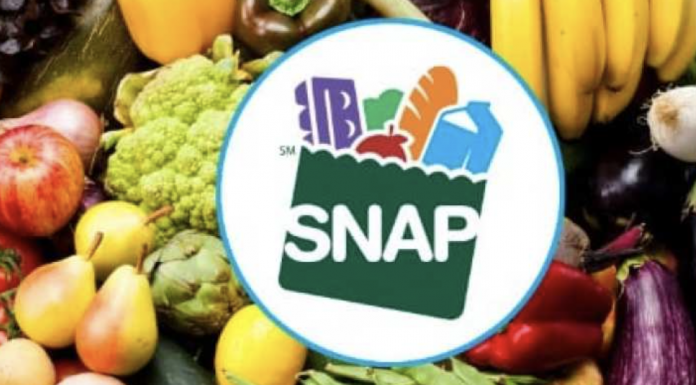 THE WALL STREET JOURNAL | OPINION – Congress is still working on its $1.9 trillion spending bill, and Democrats are already floating a sequel.

Only a small part of what Democrats passed is for pandemic or economic relief. It’s mainly a way station on their high-speed train to a cradle-to-grave welfare-entitlement state.

Most of the $1.9 trillion will flow to government unions or supposedly temporary income transfers that Democrats intend to make permanent later this year …

The current $2,000 child tax credit is only partly refundable, meaning people who pay little or no taxes don’t receive the full benefit. But now people could collect more from the child tax credit than they pay in taxes and even earn in wages …

• Health insurance plans on the ObamaCare exchanges have long been unattractive for those who earn too much to qualify for premium subsidies and young adults with low health expenses.

The bill tries to lure more people to the exchanges by sweetening subsidies through 2022, and Democrats will vote to make them permanent in the midterm election year.

But their bill would also extend last year’s 15% food stamp boost through September and provide another $27 billion in rental and utility assistance, on top of the $25 billion in the December relief bill to cover back rent for nonpaying tenants.

All of this arrives when the Covid vaccine rollout is accelerating, the economy is recovering at a rapid pace, and the national jobless rate is already down to 6.2%.

The goal of this Democratic program isn’t Covid relief. The point is to expand and solidify the role of government as the guarantor of every American’s income unlinked to any obligation to work.