What Covid-19 Does To Your Brain 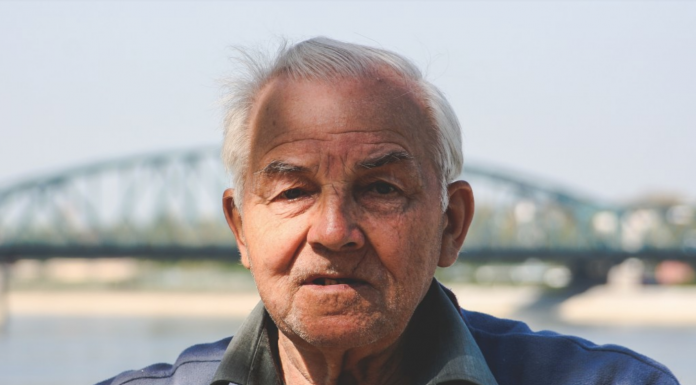 How COVID-19 Attacks The Brain And May Cause Lasting Damage

NPR – Early in the pandemic, people with COVID-19 began reporting an odd symptom: the loss of smell and taste.

The reason wasn’t congestion. Somehow, the SARS-CoV-2 virus appeared to be affecting nerves that carry information from the nose to the brain.

“We were afraid that SARS CoV-2 was going to invade the brain,” says Dr. Gabriel de Erausquin, an investigator at the Glenn Biggs Institute for Alzheimer’s and Neurodegenerative Diseases at the University of Texas Health Science Center at San Antonio.

Their fears proved well-founded — though the damage may come from the body and brain’s response to the virus rather than the virus itself.

Many patients who are hospitalized for COVID-19 are discharged with symptoms such as those associated with a brain injury.

These include “forgetfulness that impairs their ability to function,” de Erausquin says. “They complain about trouble with organizing their tasks, and that entails things such as being able to prepare a meal.”

But COVID-19 also appears to produce many other brain-related symptoms ranging from seizures to psychosis, a team reports in the Jan. 5 issue of the journal Alzheimer’s & Dementia.

The team, which included de Erausquin, says severe COVID-19 may even increase a person’s risk of developing Alzheimer’s disease.

For many affected patients, brain function improves as they recover. But some are likely to face long-term disability, de Erausquin says.

“Even if the proportion, the rate, is not very high, the absolute number of people who will suffer these consequences is likely to be high,” he says, because so many people have been infected.

Scientists are still trying to understand the many ways in which COVID-19 can damage the brain.

It’s been clear since early in the pandemic that the infection can lead to blood clots that may cause a stroke.