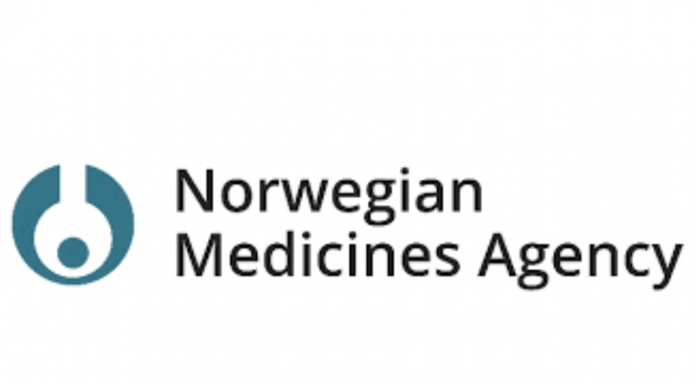 "Even though an event has been reported, this does not necessarily imply that a causal relationship has been established between the event and the vaccines." – The Norwegian Medicines Agency

WIRED – When reports emerged from Norway about a handful of deaths amongst people who had received the Covid-19 vaccine, vocal vaccine deniers were quick to pounce on the news.

On January 14, the Norwegian Medicines Agency (Noma) reported that 23 people had died after receiving their first dose of the Pfizer/BioNTech vaccine.

Those who died were described as having severe underlying health conditions and were all aged 75 or over. (The number of deaths has since risen to 33, out of about 55,000 people who have received the first dose of the vaccine in the country.)

The deaths made international headlines, raising alarm that the (typically mild) side effects of the vaccine could cause the elderly who receive it to die.

“23 die within hours of taking COVID vaccine. … I’ve never taken a flu shot and I’m certainly NOT letting anyone inject this garbage in to my body.”

(The deaths actually happened within six days of the vaccine, according to a statement from the Norwegian Institute of Public Health.)

In Noma’s statement, Sigurd Hortemo, the agency’s chief physician, said that “we cannot rule out that common adverse reactions, such as fever and nausea, may contribute to a more serious course and fatal outcome in some frail patients with severe underlying diseases.”

But on January 19, the Norwegian Institute of Public Health released a statement saying that no link had been established between Pfizer/BioNTech’s vaccine and any post-vaccination deaths in the country.

The World Health Organisation (WHO) echoed the sentiment in a statement on January 22, saying that it saw no evidence that the vaccine had contributed to the deaths.

In yet another statement, Pfizer told The British Medical Journal that it is working with Noma to investigate the deaths, but that “the number of incidents so far is not alarming, and in line with expectations”.

Determining whether the Norwegian deaths are truly a cause for concern means putting these seemingly scary numbers into context.

In Norway, an estimated 45 people die in nursing homes or similar institutions every day …

All reports of suspected adverse drug reactions, regardless of whether they are reported by healthcare professionals or patients or received from vaccine manufacturers, end up in the Norwegian ADR Registry.

The weekly updates summarize all suspected adverse reactions that have been assessed and processed.

The adverse reaction reports are assessed on a continuous basis. Reports of suspected serious adverse reactions are prioritized for assessment. The weekly updates will therefore give a skewed picture of the distribution between serious and nonserious reports.

Adverse reactions are reported on suspicion and the reports describe events that have occurred after vaccination.

Even though an event has been reported, this does not necessarily imply that a causal relationship has been established between the event and the vaccines. The known adverse reactions of the vaccines are listed in the product information. SOURCE.

The Norwegian Medicines Agency (Statens legemiddelverk, Legemiddelverket) is the national, regulatory authority for new and existing medicines and the supply chain. The Agency is responsible for supervising the production, trials and marketing of medicines. It approves medicines and monitors their use, and ensures cost-efficient, effective and well-documented use of medicines. The inspectorate also supervises the supply-chain and regulates prices and trade conditions for pharmacies.