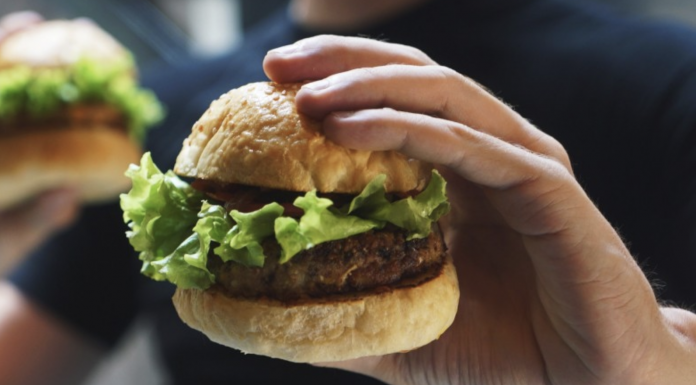 Plant-based diets are best – or are they?

Harvard Health Publishing – A new study, published in the medical journal The BMJ, raises the possibility that despite the health benefits demonstrated by past research, plant-based diets could come with a previously unrecognized health risk.

Researchers in the United Kingdom analyzed the risk of stroke and other health problems over two decades among nearly 50,000 people based on the diets they followed. The types of stroke were also analyzed, including bleeding into the brain (hemorrhagic stroke) and nonbleeding stroke (ischemic stroke).

If confirmed, these findings will complicate the way we look at plant-based diets. Are there serious and underappreciated downsides to these diets that should make us think twice about choosing them? Or is the increased risk of stroke heavily outweighed by cardiac and other health benefits?

This study is also a reminder that the health impact of a particular intervention (such as diet) may not be easy to predict or explain. In most cases, the risk of stroke and heart disease tend to rise or fall together, but that wasn’t the case in this research …

If the findings of this new research stand the test of time (and future study), a key question will be: how does a vegetarian diet increase the risk of stroke? Understanding how one’s diet impacts the risk of stroke and other disease will be crucial in future dietary recommendations and other preventive measures and treatments.

Vegans To Kamala: No More Cheeseburgers