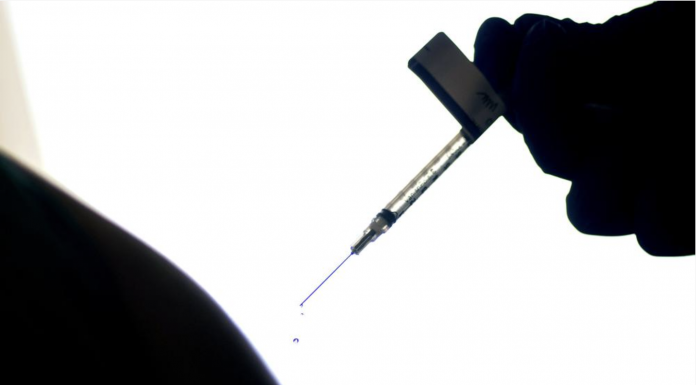 "Unfortunately, the effectiveness of Johnson & Johnson is down to 71% ... "

Specifically, the goal was to advise the Centers for Disease Control and Prevention about who needs a third shot.

The agency ultimately recommended anyone age 65 and over should get one as well as people who live in long-term care facilities or people ages 50 to 64, who have underlying health conditions.

But several panelists felt there was a more urgent matter at hand than Pfizer boosters.

“To me, the biggest policy question out there is the Johnson & Johnson [booster]. I worry we’re getting distracted by the question of boosters of Pfizer when we have bigger and more important things to do in the pandemic.”

The Johnson & Johnson booster is a “bigger” issue, several panelists noted, because people who received that vaccine may need a booster more urgently than those who received the Pfizer or Moderna.

About 15 million Americans got the Johnson & Johnson shot, and many are wondering what to do.

Here’s why doctors are concerned. The rationale for recommending a third shot of Pfizer to older people is that the Pfizer vaccine’s protection against severe disease has declined for people in that age group.

For instance, the CDC reported last week that, for people over 65, protection against hospitalization has dropped from about 85% to 70% in the past six months.

The problem is the efficacy of the Johnson & Johnson vaccine for preventing severe disease has dropped to the same level for people of all ages, according to data presented by the CDC, says Monica Gandhi, an infectious disease physician at the University of California, San Francisco …