Getting A Religious Exemption To A Vaccine Mandate 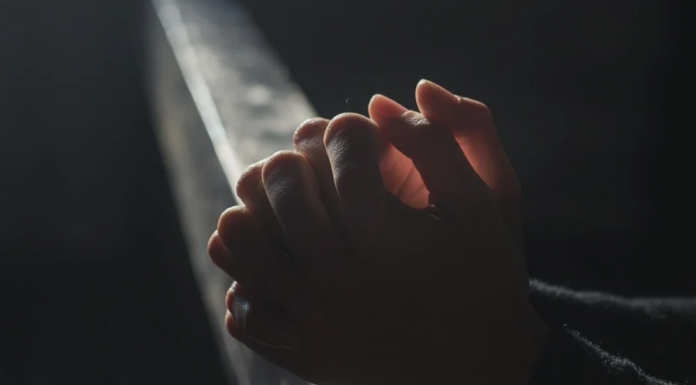 Here's what we know about the tips being shared online for getting a religious exemption ...

NPR – More and more employers are ordering workers to get vaccinated against COVID-19 without the option of getting tested instead. Now workers are pushing back.

In Washington, D.C., more than 400 fire and emergency medical workers applied for religious exemptions to the city’s vaccine mandate.

In Los Angeles, roughly a quarter of the police department is expected to seek religious exemptions.

How many of those requests will ultimately be approved is unknown. Already, some employers are taking a harder line than others.

Under the law, employers have a lot of discretion when granting religious exemptions …

“The right to request a religious exemption stems from Title VII of the Civil Rights Act of 1964 … The Equal Employment Opportunity Commission says employers must provide reasonable accommodations for workers who have sincerely held religious beliefs — unless doing so poses an undue hardship.” – NPR, Sep 28, 2021

Mentions of religious mandates on social media and traditional media outlets have jumped ninefold since June,

Most of that spike has come  after the White House announced vaccine mandates for federal employees in early September, according to an analysis by media tracking firm Zignal Labs.

In Facebook groups opposed to vaccine mandates, members frequently ask about how to obtain a religious exemption and what to say when petitioning their employers.

One company offering these services charges $175 for phone consultations, research, sample forms and a signed letter from a pastor.

But keep in mind, the employer really has a lot of discretion in granting these exemptions whether or not you have one of these signed letters. So people should probably think twice about paying for these services … READ MORE.