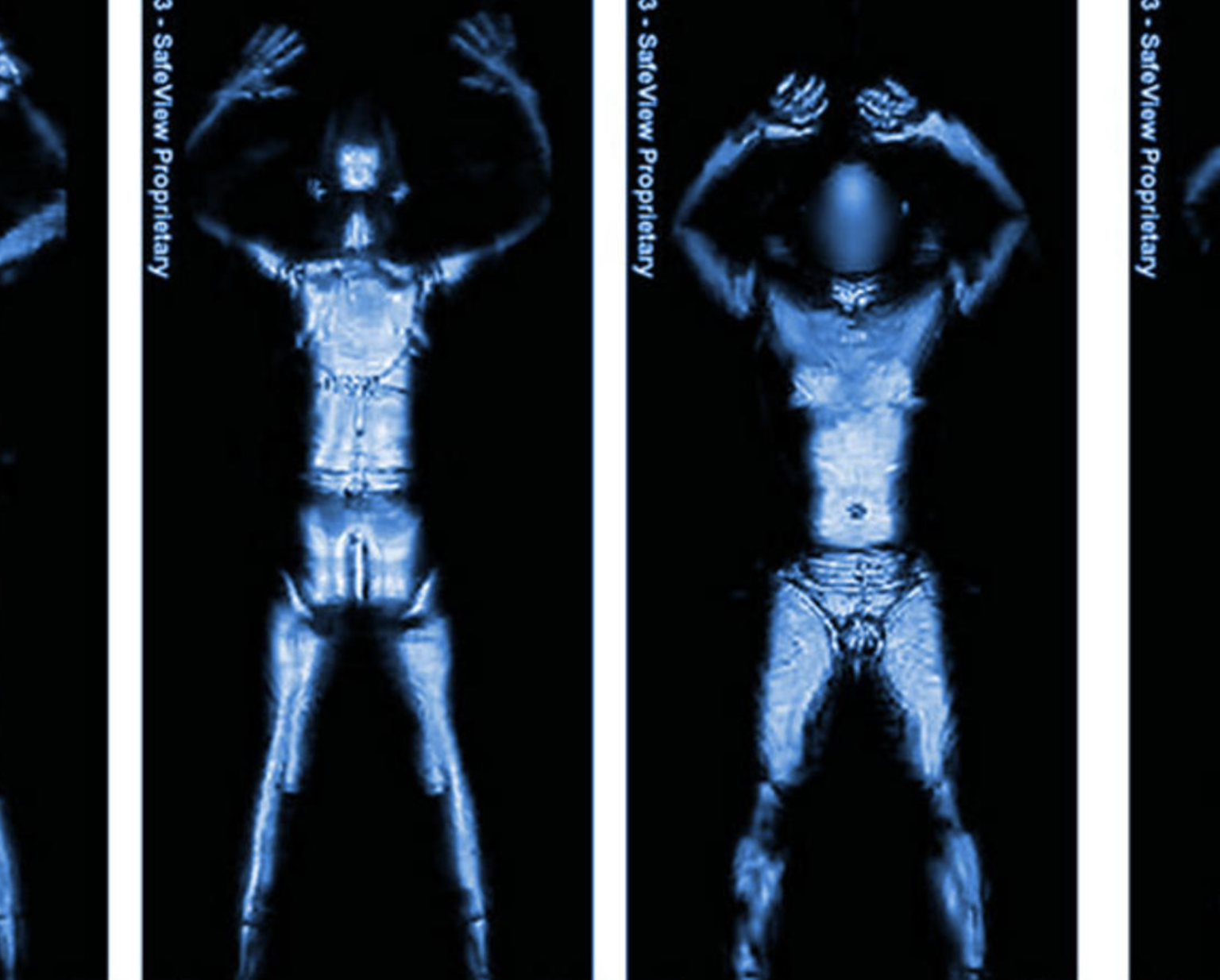 WASHINGTON (AP) — U.S. airport security procedures will become more gender-neutral, with changes to scanners used for screening and the use of an “X” for travelers going through Precheck who do not identify as male or female, the Biden administration said Thursday.

They are among a series of travel-security measures announced by the department in conjunction with Transgender Day of Visibility.

President Joe Biden is marking the day by advocating against what his administration terms “dangerous anti-transgender legislative attacks” that have passed in statehouses across the country.

“DHS is committed to protecting the traveling public while ensuring that everyone, regardless of gender identity, is treated with respect,” Secretary Alejandro Mayorkas said in the statement.

The use of the “X” pronoun in the TSA Precheck advanced security program will begin April 11 and is intended to keep pace with identity documents that already include that option, DHS said. A new “X” gender marker on U.S. passport applications also begins April 11.

Later this year, TSA will begin using scanners with new technology that will replace gender-based systems and are intended to “advance civil rights and improve the customer experience.”

The TSA will work with airlines to promote the acceptance of the “X” gender marker and will also update the guidance for airport security screening officers to remove gender considerations when validating documents, DHS said.