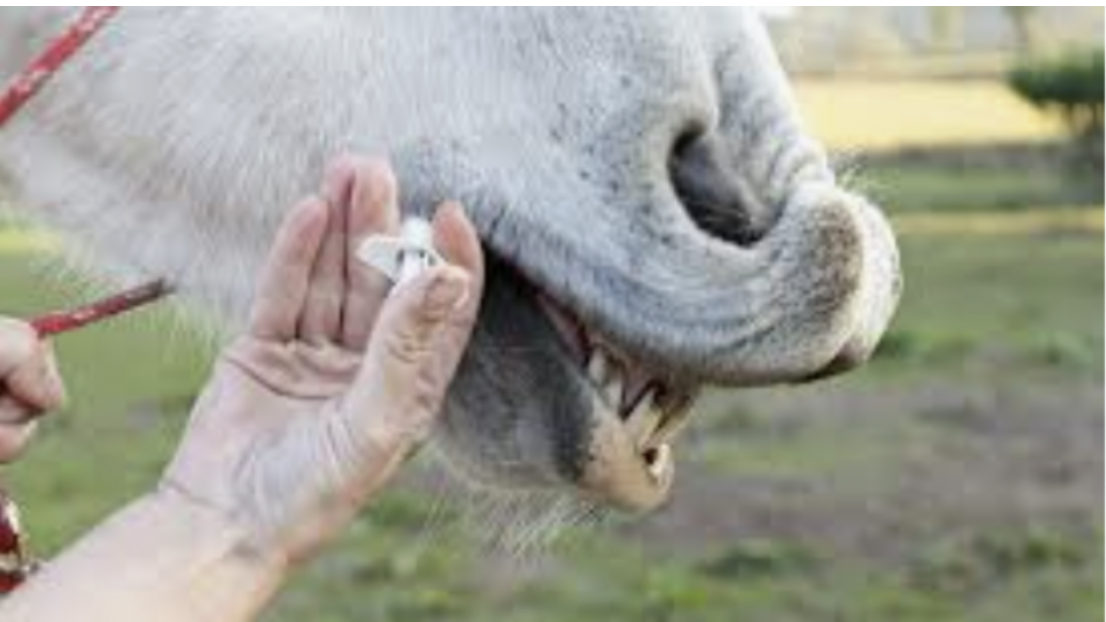 THE NEW YORK TIMES – The anti-parasitic drug ivermectin, which has surged in popularity as an alternative treatment for Covid-19 despite a lack of strong research to back it up, showed no sign of alleviating the disease, according to results of a large clinical trial published on Wednesday.

The study, which compared more than 1,300 people infected with the coronavirus in Brazil who received either ivermectin or a placebo, effectively ruled out the drug as a treatment for Covid, the study’s authors said.

“There’s really no sign of any benefit,” said Dr. David Boulware, an infectious-disease expert at the University of Minnesota.

The researchers shared a summary of these results in August during an online presentation hosted by the National Institutes of Health, but the full data set had not been published until now in The New England Journal of Medicine.

“Now that people can dive into the details and the data, hopefully that will steer the majority of doctors away from ivermectin towards other therapies,” Dr. Boulware said.

For decades, ivermectin has been widely used to treat parasitic infections.

Early in the pandemic, when researchers were trying thousands of old drugs against Covid-19, laboratory experiments on cells suggested that ivermectin might block the coronavirus.

At the time, skeptics pointed out that the experiments worked thanks to high concentrations of the drug — far beyond safe levels for people. Nevertheless, some doctors began prescribing ivermectin for Covid-19, despite a warning from the Food and Drug Administration that it was not approved for such use.

Around the world, researchers carried out small clinical trials to see if the drug treated the disease.

In December 2020, Andrew Hill, a virologist at the University of Liverpool in England, reviewed the results of 23 trials and concluded that ivermectin appeared to significantly lower the risk of death from Covid-19 … READ MORE [subscription may be required]