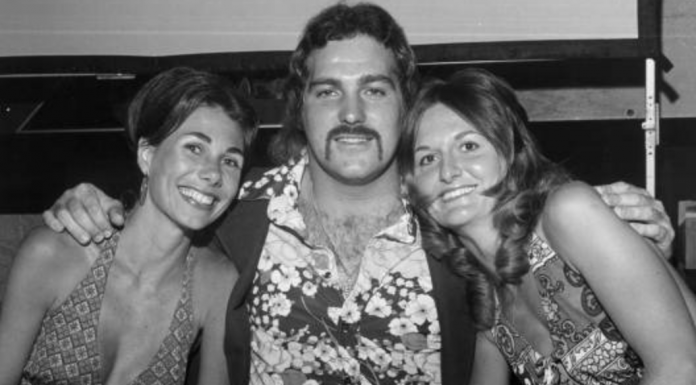 Kiick was a vital member of the 1972 Dolphins team that went 17-0 and won Super Bowl VII and repeated as champs the following year by winning Super Bowl VIII.

ESPN – Former Miami Dolphins running back Jim Kiick has died, the team announced Saturday. He was 73.

Kiick had been living in an assisted living home for the past few years. His daughter, Allie Kiick, a professional tennis player, said he had Alzheimer’s disease.

Known for his versatility as a runner and a receiver, Kiick was part of a three-headed backfield with Pro Football Hall of Fame fullback Larry Csonka and Mercury Morris during the peak of the Dolphins’ dynasty in the late 1960s and 1970s. He played seven seasons in Miami.

Along with Csonka, his best friend, they earned the nicknames Butch and Sundance, inspired by the popular 1969 movie “Butch Cassidy and the Sundance Kid.”

Kiick (“Butch”) made the American Football League All-Star team in his first two seasons. He had two touchdowns for the ’72 Dolphins in the AFC Championship Game, and also scored in the Super Bowl victory that capped the team’s 17-0 season under Pro Football Hall of Fame coach Don Shula, who died May 4 at age 90.

Kiick and the speedier Morris split playing time during the 1972 and ’73 seasons, which gave Shula a potent one-two punch at halfback but sometimes led to second-guessing by fans.

“Kiick and Mercury Morris both contributed,” Shula said. “Every Monday there was a controversy, but the bottom line wasn’t bad.”

Csonka compounded the challenge for opponents. He and Kiick met at an all-star game the summer they joined the Dolphins, and as running mates they roomed together, partied together and briefly held out together seeking better contracts.

In 1975, Kiick, Csonka and future Hall of Famer Paul Warfield left the Dolphins for the WFL … Read more.