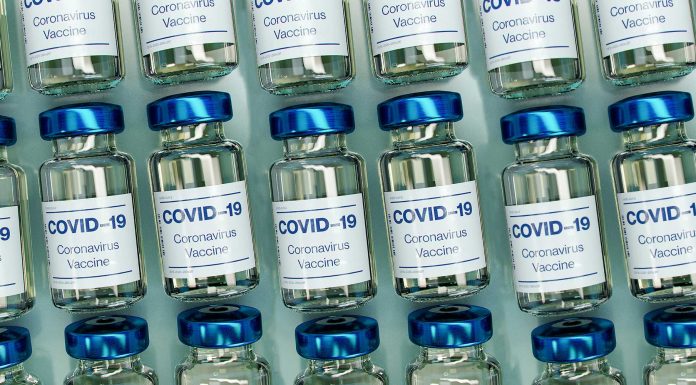 NBC NEWS – On July 16, a worker at a vaccination clinic in Alpena County, Michigan, opened a vial of Moderna’s Covid-19 vaccine.

That started the clock: All 10 doses had to get into arms within hours.

But the person who was supposed to get vaccinated had a change of heart, according to records the Michigan Department of Health and Human Services shared with NBC News.

Workers scrambled to find others who wanted the doses in the opened vial, but they couldn’t find a single person — so, in the end, they had to discard the 10 doses, they told state officials when they reported the waste.

Similar scenarios have played out across the country, with clinics forced to discard open vials because they couldn’t find enough people who wanted to get vaccinated, according to state-level vaccine waste data and people involved with the nation’s vaccination campaign.

“Is now the time to rethink packaging? For the U.S. market, I think so.”

That has contributed to the United States wasting at least 15.1 million vaccine doses from March through August — and has raised questions about the decision to continue distributing Covid vaccines in multi-dose vials, which offer less flexibility to providers as they focus on getting shots to the people who are hardest to reach.

Prashant Yadav, a senior fellow at the Center for Global Development, a nonprofit think tank, who is an expert in health care supply chains, said:

“Is now the time to rethink packaging? For the U.S. market, I think so,”

While the multi-dose vials — up to 15 doses for Moderna, six for Pfizer-BioNTech and five for Johnson & Johnson — streamline production, they also make the Covid vaccine more vulnerable to waste … READ MORE.