U.S. Covid Deaths Are Falling Even as Omicron Cases Jump 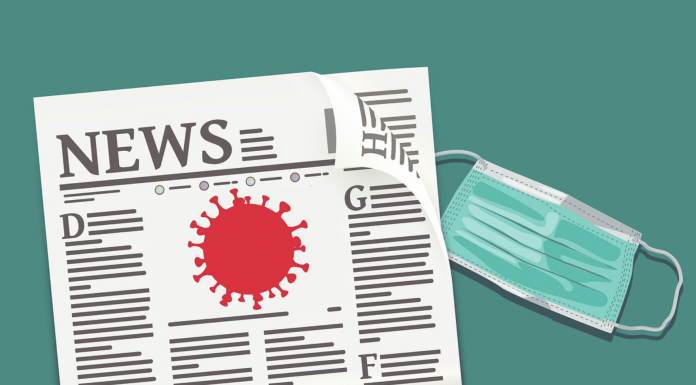 (Bloomberg) — Virus deaths in the U.S. are declining even as Covid-19 cases rise, according to federal health officials who suggested the surging omicron variant may cause less suffering than other strains.

Cases jumped 60% from the prior week, in large part due to the omicron variant, Centers for Disease Control and Prevention Director Rochelle Walensky said during a briefing Wednesday. In the same period, deaths fell 7% to a 7-day average of about 1,100 per day.

Trends in Covid hospital admissions tend to follow cases by about two weeks, which may mean that more severe illness is on the way, Walensky said.

Yet clinical data from South Africa and Scotland along with results from animal studies continue to suggest a reduced toll from omicron, despite its rapid transmission, according to Anthony Fauci … read more [subscription may be required]

THE HILL – A study out of South Africa found the country may have already passed the peak of it omicron-fueled surge in cases of the coronavirus, with data suggesting the variant has not caused a corresponding jump in hospitalizations and deaths.

The study looked at the rate at which the fourth surge in cases progressed in the South African city of Tshwane, which researchers described as the “global epicentre” of the omicron wave.

Researchers looked at hospital records from a Tshwane hospital system and compared them to prior surges. Based on their analysis, the omicron wave “spread and declined in the City of Tshwane with unprecedented speed peaking within 4 weeks of its commencement.”

The study determined that the wave peaked during the week of Dec. 5, roughly four weeks after an exponential increase in cases was observed.

According to the researchers, peak hospital bed occupancy during the omicron wave was half of what was observed during the delta wave, and the distribution of patient ages was younger. Omicron currently accounts for 95 percent of sequenced cases in the Gauteng Province, where Tshwane is situated.

“The changing clinical presentation of SARS-CoV-2 infection is likely due to high levels of prior infection and vaccination coverage,” researchers wrote, adding that roughly two thirds of Tshwane residents have some form of immunity from COVID-19, either from vaccination or prior infection … READ MORE.