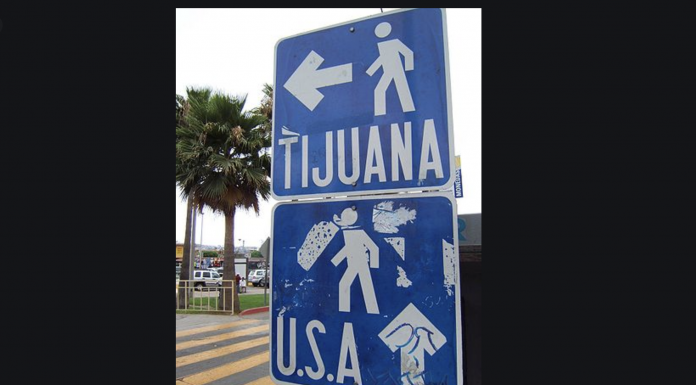 ABC News – As President Donald Trump plans to visit Arizona Tuesday to highlight his promised border wall project, he will be dropping into a region where there are growing fears that a novel coronavirus that respects no borders may be helping fuel fast-growing infection rates.

The president is scheduled to hold a photo opportunity for the completion of the 200th mile of new border wall in Yuma, Ariz. Dave Nash, a spokesperson for the city, told ABC News that cases in Arizona are “going up like a hockey stick,” rising alongside cases in Yuma itself, though he said he felt the county was prepared for uptick.

An hour west, in rural town of El Centro, residents are seeing by far the worst rates of infection and death in California, according to public data. The surrounding county, in the desert region along the Mexico border, is one of the few California counties that remains under some level of lockdown.

And to the east of Yuma, the city of Nogales is seeing the highest infection rates in Arizona.

At the border, American local, state and hospital officials in Arizona and California told ABC News they were concerned about the possibility that the virus crisscrossing the national boundary could be in part to blame, with the high number of essential workers and travelers who are permitted daily through checkpoints in accordance with limited restrictions announced not long after the outbreak began.

They believe the Mexican states that sit flush against the American Southwest are feeling a similar strain from the epidemic.

Nationwide the U.S. has reported much higher figures than its southern neighbor, some 2.3 million positive cases and more than 120,000 deaths, according to a count by Johns Hopkins University.

The states bordering Mexico account for approximately 368,000 positive cases. Border communities in Arizona and California have seen a more concerning increase in cases recently, relative to those in Texas and New Mexico, though officials in those states also said they’re concerned.

Cases and deaths reported by the Mexican government had shown a relatively slow growth in the first few weeks of the pandemic when officials started reporting numbers in mid-March … Read more.