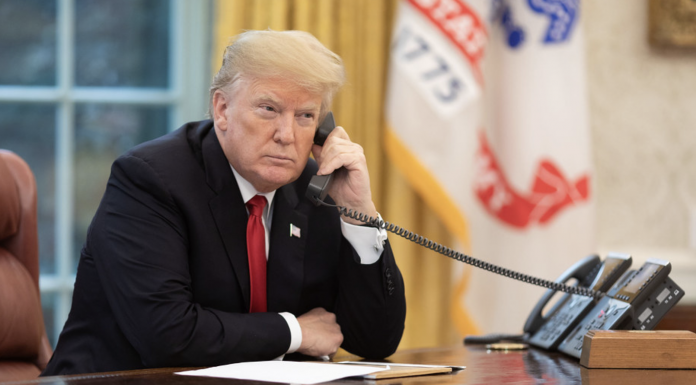 “The Governor spoke to the President today. When the President insisted on a full convention arena with no face coverings and no social distancing the Governor expressed concerns and suggested a scaled-back event with fewer attendees,” said Sadie Weiner, a spokeswoman for the governor, in a statement. “They agreed to continue talking about ways to have a safe convention in Charlotte.”

The call comes days after Trump threatened to pull the convention from Charlotte and railed against Cooper.

Trump said the governor is “unable to guarantee” that the arena can be filled to capacity, and said Tuesday that Cooper has about “a week” to decide whether the convention could take place in Charlotte.

CNN reached out to the Republican National Committee and the Trump campaign for comment. The White House did not respond to a request for comment.

The Washington Post was first to report on the discussion.

As the novel coronavirus has halted in-person campaigning and upended all aspects of daily life, Republicans have denied that any alternatives are being considered for their August national convention in Charlotte.