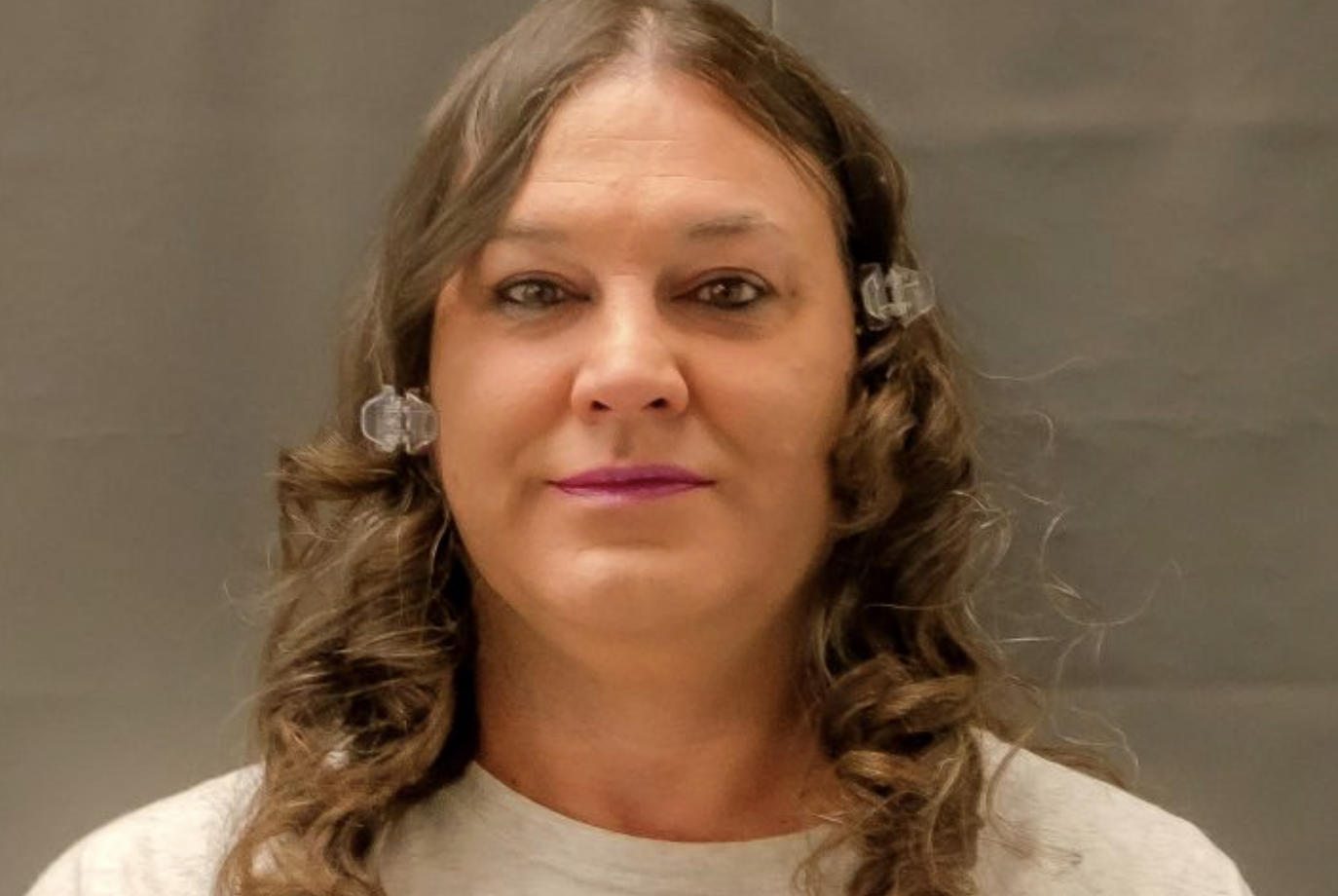 Transgender convict "Amber" McLaughlin set to be executed in Missouri

CNN – A transgender [convict] who is scheduled to be executed in Missouri next month for murdering a woman in 2003 has filed a clemency application with the governor, citing struggles with brain damage and childhood trauma, the petition says.

Amber [sic] McLaughlin – listed in court documents as Scott McLaughlin – is set to be executed by lethal injection on January 3 for the 2003 murder of Beverly Guenther, according to [a] clemency application with Missouri Gov. Mike Parson, a Republican.

“The lead investigating officer contemporaneously noted McLaughlin’s genuine remorse, as has every expert to evaluate McLaughlin in the years since the trial,” the application filed by her attorneys states, adding that McLaughlin has been “consistently diagnosed with borderline intellectual disability,” and “universally diagnosed with brain damage as well as fetal alcohol syndrome.”

A spokesperson for the Death Penalty Information Center, an anti-execution organization, told CNN that McLaughlin is the first transgendered prisoner to be given an execution date.

McLaughlin was “abandoned” by [his] mother and placed into the foster care system, and in one placement, had “feces thrust into her face,” according to the petition.

In one foster home, McLaughlin suffered abuse and trauma that included being tased by her adoptive father, the petition says, and she battled depression that led to “multiple suicide attempts.”

The petition alleges that the jury in McLaughlin’s trial was not presented with evidence detailing [his alleded] mental health struggles. The jury was ultimately deadlocked “after finding just one of four alleged statutory aggravating factors to be true.”

“Scott McLaughlin was convicted of first-degree murder, forcible rape and armed criminal action for the stabbing and forced rape of Beverly Guenther. McLaughlin and Guenther dated and had lived together for several months prior to the incident.

“McLaughlin moved out following the end of the relationship in the spring of 2003. Guenther obtained a protective order against McLaughlin after he returned and broke into her home in October 2003.

“The next month, Guenther was raped and died after being stabbed repeatedly in the parking lot of her place of employment. Her body was discovered on the bank of a local river. Police located Guenther’s blood in McLaughlin’s car, which had been bleached and had sections of seat cushion removed. McLaughlin ultimately was found guilty of murder and sentenced to death.”