Syphilis Is Resurging Due To “Public Health’s Funding Crisis”: NPR 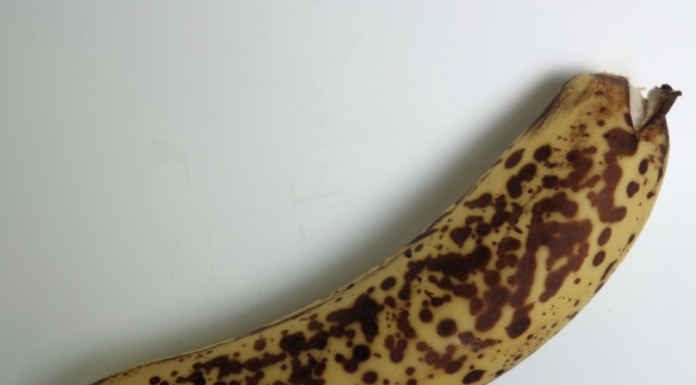 In 1995, the National Institutes of Health published a research paper on "the role of moral reasoning in sexual risky behavior." Little if anything appears to have been said about the topic in public health documents since. Instead, today's public health officials say that syphilis is surging because their agencies are underfunded. Two stories below highlight the issue,

SHOTS, Health News From NPR – When Mai Yang is looking for a patient, she travels light.

She dresses deliberately — not too formal, so she won’t be mistaken for a police officer; not too casual, so people will look past her tiny 4-foot-10 stature and youthful face and trust her with sensitive health information.

Always, she wears closed-toed shoes, “just in case I need to run.”

Yang carries a stack of cards issued by the Centers for Disease Control and Prevention that show what happens when the Treponema pallidum bacteria invades a patient’s body. There’s a photo of an angry red sore on a penis.

There’s one of a tongue, marred by mucus-lined lesions.

“In the United States, more than 129,800 syphilis cases were recorded in 2019, double the case count of five years prior. In the same time period, cases of congenital syphilis quadrupled.”

And there’s one of a newborn baby, its belly, torso and thighs dotted in a rash, its mouth open, as if caught midcry.

It was because of the prospect of one such baby that Yang found herself walking through a homeless encampment on a blazing July day in Huron, Calif., an hour’s drive southwest of her office at the Fresno County Department of Public Health.

She was looking for a pregnant woman named Angelica, whose visit to a community clinic had triggered a report to the health department’s sexually transmitted disease program. Angelica had tested positive for syphilis.

If she was not treated, her baby could end up like the one in the picture or worse — there was a 40% chance the baby would die …

Syphilis is not an outlier. The United States goes through what former CDC director Dr. Tom Frieden calls “a deadly cycle of panic and neglect” in which emergencies propel officials to scramble and throw money at a problem … READ MORE.

As congenital syphilis cases soar in the state, especially among infants of color, health officials wonder what it will take to get the public’s attention.

In April, health officials in Houston issued an urgent notice about rising cases of congenital syphilis, imploring pregnant women to get tested and treated for a condition that can kill or debilitate infants.

New county data showed it had caused at least 14 fetal deaths in 2020, marking a 250% increase over the year before.

Congenital syphilis, which occurs when the sexually transmitted disease is passed from woman to fetus and is avoidable if caught and treated in time, had been steadily ticking upward in the city, tracking rising syphilis infections among women.

More babies are born with the condition in the Houston area than anywhere else in Texas, which has the nation’s highest rate of congenital syphilis.

“Nobody’s making a big enough deal about this,” said Dr. Irene Stafford, an OB-GYN and maternal-fetal medicine specialist in Houston. “What will it take? Where is the funding, where are the big media campaigns? … We have babies dying from something 100% preventable, so where is the big response?”

Statewide, 528 cases of congenital syphilis were reported to the Texas Department of State Health Services in 2019 — the latest data available — up from 367 in 2018, when Texas accounted for more than a quarter of cases nationwide.

The state’s congenital syphilis rate — the number of cases per 100,000 live births — ranked worst in the country for two years running and is far above the national average. More than 80% of Texas cases have been reported in Houston, Dallas, San Antonio and surrounding areas … READ MORE.