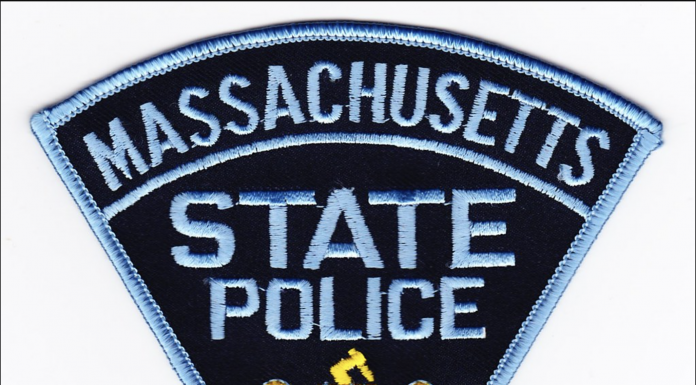 Dozens of Massachusetts state troopers have submitted their resignations ahead of a deadline to comply with the state’s mandatory COVID-19 vaccination mandate.

“Many of these troopers are going to be returning to their previous municipal police departments within the state that allow for regular testing and masks,”

“To date, dozens of troopers have already submitted their resignation paperwork.

“Throughout COVID, we have been on the front lines protecting the citizens of Massachusetts and beyond.

“Simply put, all we are asking for are the same basic accommodations that countless other departments have provided to their first responders, and to treat a COVID-related illness as a line of duty injury.”

The action comes as a Massachusetts Superior Court judge rejected the union’s request to delay the vaccine mandate, which goes into effect on Oct. 17.

Exemptions are granted, under an order issued by the governor’s office, to those seeking religious or medical exemptions to the vaccine.

“We are disappointed in the judge’s ruling; however, we respect her decision. It is unfortunate that [Gov. Charlie Baker] and his team have chosen to mandate one of the most stringent vaccine mandates in the country with no reasonable alternatives.”