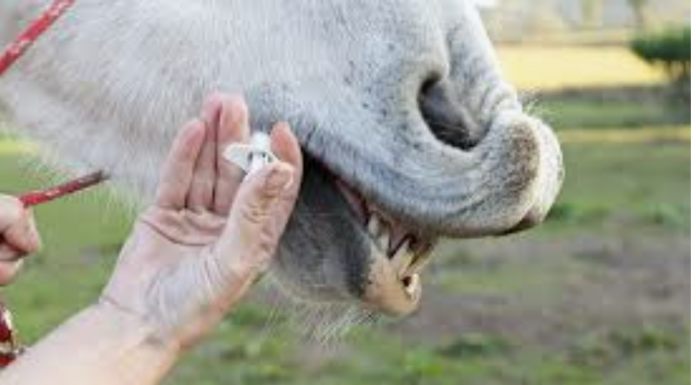 The New York Times – A wave of misinformation touting the deworming drug ivermectin as a Covid treatment appears to be showing no signs of abating, with calls about the drug to poison control centers surging, and officials in New Mexico saying misuse of the medication contributed to at least two deaths.

Federal health authorities have repeatedly warned Covid patients not to take the drug, which is an anti-parasite medication most commonly used in the United States on livestock and, in smaller doses, to treat head lice in people.

But those warnings have done little to curb the drug’s popularity in parts of the United States.

The American Association of Poison Control Centers reported 1,440 cases of ivermectin poisoning this year through Sept. 20, which is more than triple the number during the same period in 2019 and 2020.

A majority of this year’s reports came over the summer as people sought prescriptions after false claims about the drug’s effectiveness in Covid patients started to circulate on social media, podcasts and talk radio.

“The two who died – 38 and 79 years old – had Covid-19 and had taken ivermectin instead of proven treatments like monoclonal antibodies.”

Joe Rogan, the podcasting giant, and Alex Jones, the conspiracy theorist, have both promoted the drug.

States across the country are reporting a staggering number of calls about the drug to poison control centers:

“Ivermectin should only be used in patients for COVID-19 treatment in a research setting, as part of a clinical trial. Ivermectin products that are approved for use in animals should NOT be taken by humans.” – DRUGS.COM, last updated on Sep 23, 2021

Fourteen of this year’s cases were hospitalized after taking the drug, and two of them died, the state reported on Wednesday.

The two who died — at 38 and 79 years old — had Covid-19 and had taken ivermectin instead of proven treatments like monoclonal antibodies, said Dr. David R. Scrase, the acting head of the state health department.

He said the drug had contributed to both deaths, causing kidney failure in one of the patients …

READ MORE (subscription may be required)