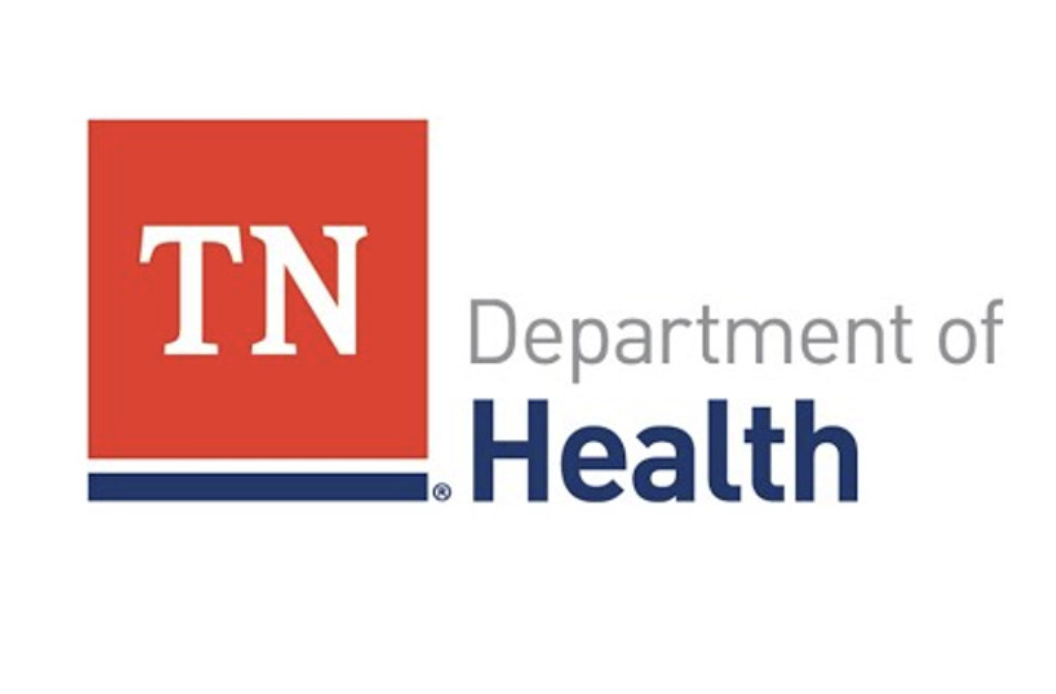 GOVERNMENT COVID INCOMPETENCE ON PARADE | PLUS: “Contact tracers have all been hung up on, cussed at, yelled at.”

MEIGS COUNTY, Tenn. — At a glance, it seemed like a Southern pandemic success story in a most unlikely place.

A small county northeast of Chattanooga, along the twisting banks of Chickamauga Lake, for much of the past year has reported the highest covid-19 vaccination rate in Tennessee and one of the highest in the South.

Meigs County, which is overwhelmingly white, rural, and conservative — three demographics that strongly correlate with low vaccination rates — appeared to have broken a pattern of hesitancy and distrust that has stymied vaccination efforts across the U.S.

“They are a rural county, and they have the highest vaccination rate in the state,” said Tennessee Gov. Bill Lee in September as the delta variant savaged his state, praising Meigs County for “leading the way on vaccines.” If only it were true.

“The data error misplaced vaccinations of Tennessee residents who live in ZIP codes that straddle more than one county and incorrectly attributed all vaccinations in those areas to whichever county contains most of the ZIP code.”

[The fact that zip codes do not follow county lines has been public knowledge for decades. “There are 9,000 ZIP Codes in more than one county,” reported the US Census Bureau in 1994. – HH]

The rate in Meigs County was artificially inflated by a data error that distorted most of Tennessee’s county-level vaccination rates by attributing tens of thousands of doses to the wrong counties, according to a KHN review of Tennessee’s vaccination data.

When the Tennessee Department of Health quietly corrected the error last month, county rates shifted overnight, and Meigs County’s rate of fully vaccinated people dropped from 65% to 43%, which is below the state average and middling in the rural South.

The health department attributed the error to software from STChealth, an Arizona company paid as much as $900,000 a year to host and maintain Tennessee’s immunization information system. STChealth provides similar services to at least eight other states, and officials in West Virginia and Montana said ZIP code errors have also affected their county-level vaccination data.

The data error misplaced vaccinations of Tennessee residents who live in ZIP codes that straddle more than one county and incorrectly attributed all vaccinations in those areas to whichever county contains most of the ZIP code. Meigs, with a population of 13,000, got credit for about 2,900 extra vaccinations, largely from neighboring Roane County.

The inverse occurred in Moore County, which had been labeled Tennessee’s least-vaccinated area. Many of Moore County’s vaccinations were misattributed to surrounding counties, and once the error was corrected, its rate nearly doubled — from 21% to 40%.

Dr. William Schaffner, an infectious disease expert at Vanderbilt University Medical Center in Nashville, said the ZIP code error was emblematic of the nation’s piecemeal public health infrastructure. Reports of diseases and vaccinations limp upward from local hospitals and clinics through county and state governments and eventually to the federal Centers for Disease Control and Prevention, “all with different computer systems and levels of training on the way,” he said.

“Good data don’t guarantee good decisions,” Schaffner said. “But faulty data — aha! — you can be sure they lead to bad decisions.”

In Meigs County, residents said they had long been skeptical of such high vaccination statistics in an area where many openly distrust the vaccines. When told of the data error, some lamented the county’s once-enviable rate. Some shrugged. Few were surprised.

“If I had a million dollars and I could place a bet, I would have bet this place wasn’t the highest,” said Steven Woisin, owner of a Meigs County hemp shop, who said he has caught covid twice and remains unvaccinated.

Betty Pillion, a longtime resident who works in the county mayor’s office, insisted the data error should not overshadow the county’s uphill efforts to vaccinate every willing resident — even if the total was ultimately less than half.

Sarah Tanksley, a spokesperson for the Tennessee Department of Health, first confirmed the ZIP code problem in February and said a software update from STChealth was expected to fix it. The health department stopped waiting for that software update on April 1 and tasked its staff with geocoding vaccination data to the correct counties.

This fix shuffled the rates and rankings of counties on Tennessee’s covid-19 website, with the most dramatic shifts occurring among smaller and narrow counties with more partial ZIP codes. The CDC still publishes the incorrect statistics daily.

The Department of Health declined to provide any official to discuss the data error in detail or answer further questions. STChealth initially agreed to an interview with KHN but canceled after being provided more details about the focus of this article. The company did not respond to additional requests for comment.

There are signs Tennessee knew about the data problem long before it was confirmed or corrected.

Dr. Michelle Fiscus, who was fired from her position as Tennessee’s top vaccine official in July amid anti-vaccine political pressure from state lawmakers, told KHN that the health department knew as of last year that county-level data became skewed as it was pulled from the state’s immunization information system, known as TennIIS, to be reported to the CDC and the public.

TennIIS was designed long before the pandemic to track routine vaccinations across the state and was not intended to be used to calculate county rates, Fiscus said.

“[TennIIS] has never been used for, pre-covid, to produce county-level reports on vaccination rates because the data has always been incomplete,” Fiscus said. “When the data was pulled out, each ZIP code had to be ascribed a county because there wasn’t another good way to do it.”

Allison Adler, a spokesperson for the West Virginia health department, said the state records vaccinations from ZIP codes that cross county lines the same way as Tennessee “a majority of the time.” But, Adler added, the state takes steps to make the data more accurate after it is received from STChealth.

Megan Grotzke, a spokesperson for the Montana health department, confirmed the state faced similar issues in “isolated instances” where ZIP codes straddle county lines and said the agency “has made an effort to correct these.”

Other states appear to have avoided the ZIP code issue before it skewed their public vaccination data. Health department officials in Arizona, Louisiana, and Ohio — all of which employ STChealth’s services similarly to Tennessee — said the covid vaccination data is geocoded by the agency to ensure vaccinations are attributed to the proper county or parish.

What to Expect If a COVID-19 Contact Tracer Calls You

HEALTHLINE – Contact tracing is a public health strategy that involves identifying everyone who may have been in contact with a person who has the coronavirus. Contact tracers collect information and provide guidance to help contain the transmission of disease.

It’s been used during outbreaks of sexually transmitted infections (STIs), Ebola, measles, and now the coronavirus that causes COVID-19.

It starts when the local department of health gets a report of a confirmed case of the coronavirus in its community and gives that person a call. The contact tracer usually provides information on how to isolate and when to get treatment, then tries to figure out who else the person may have exposed.

“We ask who they’ve been in contact with in the 48 hours prior to symptom onset, or 2 days before the date of their positive test if they don’t have symptoms,” said Dr. Heidi Gullett, associate director of the Center for Community Health Integration at the Case Western Reserve University School of Medicine and medical director of the Cuyahoga County Board of Health in Ohio.

If the person with the coronavirus hasn’t left their home much, it’s a relatively straightforward process.

The interview can get a lot more involved if the person has been traveling, working outside the home, socializing, and seeing lots of other people. The person might need to review their calendar, create a timeline of everywhere they’ve been, and figure out how long they spent with different individuals.

“We’re not concerned about every single contact with others, just the high-risk contacts, defined as being within 6 feet of someone else for 15 minutes or more,” said Brian Labus, assistant professor of epidemiology and biostatistics at the University of Nevada, Las Vegas’ School of Public Health and a member of Nevada Gov. Steve Sisolak’s task force to advise on the scientific aspects of the COVID-19 pandemic.

The case interviews can take anywhere from 30 minutes to a few hours, depending on the complexity.