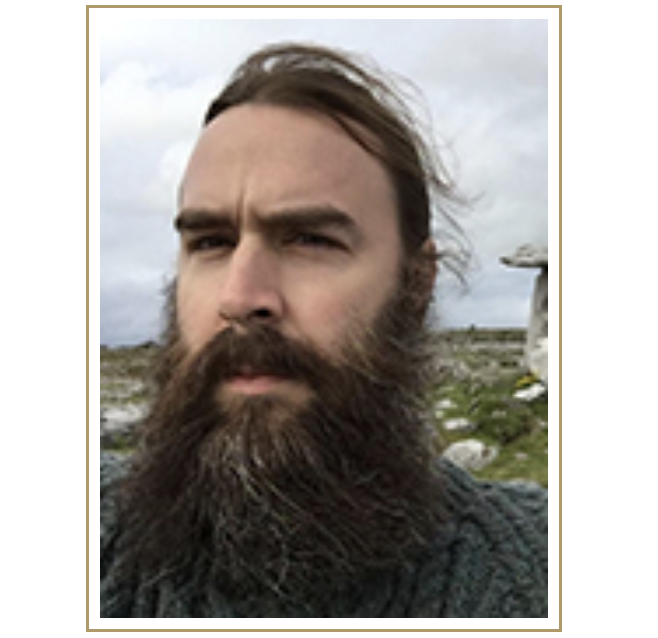 VOX – Andrew Bentley paused at the base of a hemlock tree during a recent hike in Red River Gorge, an hour east of Lexington, Kentucky, in Daniel Boone National Forest.

He ran his fingers over a spongy mat of pale deermoss with fondness, as if greeting an old friend.

A moment later, he stopped again. “Pipsissewa!” he exclaimed, pointing at a crop of tiny, star-shaped flowers poking out of the earth. “You’d never see this in an herb shop.”

Bentley is 45, with a bushy gray beard, and a quiet, philosophical air.

A fourth-generation Appalachian herbalist who sources almost all of his medicinal tinctures in these woods, he is no stranger to the outdoors. He grew up in neighboring Lee County (population: 7,395), and as a child, he often roamed the dense, rolling hillsides with his three brothers.

“Folk medicine has long been lumped into the category of superstition — equivalent to faith healing and prayer candles.”

“Occasionally, you’d come across someone’s marijuana patch and they’d shoot at you,” he said, laughing. “It’s a lawless place. A lot of freedom.”

It was early spring, and the leaves hadn’t all come in, but that didn’t stop Bentley from pointing out dangling strands of beard lichen, plus jewelweed, and pine needles, which he’s fond of boiling as a decongestant.

Families with children and dogs passed him on the trail, but his attention was fixed entirely on the moss, ferns, violets, and soil.

Every now and then, he placed his hands on a tree trunk and waited, listening.

Bentley isn’t a doctor. But with about 30 years as a practicing herbalist under his belt (he began treating people when he was just 16), he has attracted a following of people who turn to his plant-based remedies, hoping to relieve chronic pain, high blood pressure, anxiety, and depression.

If that sounds far-fetched, consider that roughly a third of all drugs come from plants, and that supermarkets such as Whole Foods now offer elderberry syrup (a supposed immune booster) and ginger tea (a digestion aid) alongside the Tylenol and Pepto Bismol.

KENTUCKY HERBALIST – Herbal Medicine is the world’s oldest and most widely used form of healthcare. Centuries of experience and study have lead to a complex understanding of which herbs are most useful in which situations.

When someone comes in for an office visit, I  take time to listen and do a thorough assessment before devising an individualized strategy to help that specific person get better.

It’s an herbalist’s goal to assess which structures and functions in the body need support, And to provide help accordingly to improve the body’s health. With decades of experience as a clinical herbalist and a vast assortment of herbs to work with I can help you to achieve better health and a better life. – ANDREW BENTLEY, Lexington,Ky