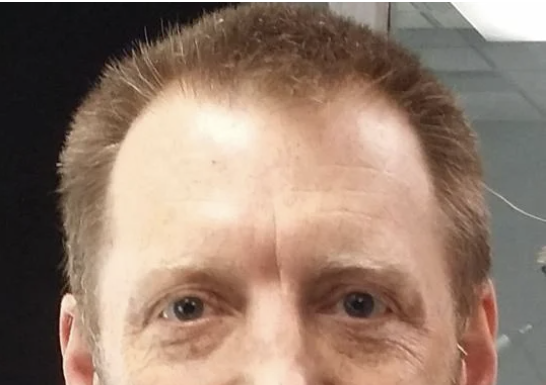 CONCORD — A leading opponent of COVID-19 vaccine mandates said the state’s child protection agency is trying to take custody of the youngest of his four children because he gave him ivermectin to treat the virus.

Former state Rep. J.R. Hoell, R-Dunbarton, said two police officers and staff with the Division of Children Youth and Families showed up at his door Dec. 9 with an order seeking custody of Hoell’s children.

The order has since been limited to Hoell’s 13-year-old son.

This came hours after Hoell said he had told a nurse practitioner that when his entire family got COVID-19 in mid-November, he gave them a treatment regimen that included ivermectin, a medication neither the state of New Hampshire nor the Centers for Disease Control recommends for treatment of the virus.

The family recovered from COVID by Thanksgiving, according to Hoell.

“I want to go on the record as calling the [Division of Children, Youth, and Families] a terrorist organization. This has clearly been a political witch hunt.” – New Hampshire parent J.R. Hoell

Then on Dec. 4, Hoell said he called the state’s poison control hotline, concerned that his youngest son had taken too much Tylenol.

After taking his son to the hospital, Hoell said all tests showed his son hadn’t overdosed on the pain medication.

Those tests also showed no liver dysfunction or other symptoms that would suggest toxic use of ivermectin, Hoell said.

“My son was completely fine, and they sent him home. Yet a short time later, I’m accused of giving him a toxic dose. The ivermectin was long out of his system and had nothing to do with his later symptoms,” Hoell said.

He did say the agency wouldn’t consider use of this drug to be child neglect if a doctor prescribed it.

“Use of a prescription medication as recommended by a licensed physician would not constitute child abuse or neglect,” he said.

Hoell is one of the founders of Reopen NH, a group that formed after the pandemic to oppose vaccine mandates … READ MORE.