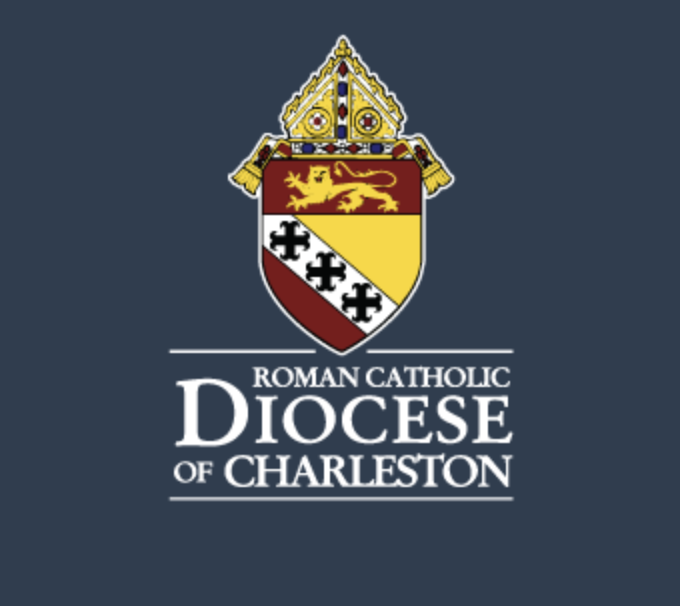 CHARLESTON, S.C. (AP) — A South Carolina priest who served in the Roman Catholic Diocese of Charleston has been charged with federal sex crimes stemming from allegations that he abused an 11-year-old child.

Jaime Adolfo Gonzalez-Farias, known in church as “Father Gonzalez,” was arrested by the U.S. Marshals Service in Miami on Nov. 29, according to court records. A recently unsealed indictment shows Gonzalez-Farias, 68, was charged with aggravated sexual abuse of children, coercion of a minor and transportation of a minor with intent to engage in criminal sexual activity.

Between Nov. 8 and Nov. 12, 2020, Gonzalez-Farias is accused of taking an 11-year-old child to Florida and engaging in the “intentional touching, not through the clothing, of (the victim’s) genitalia,” according to the indictment.

In a statement provided to The State, the Roman Catholic Diocese of Charleston said they first became aware of an allegation of sexual misconduct with a minor involving Gonzalez-Farias in Dec. 2020 after he had left the country for his home in Chile. The diocese said it notified his parishioners about the abuse allegation in Jan. 2021.

“At that time, diocesan officials received a clear background check on him. (Gonzalez-Farias) then completed the Diocese’s Safe Environment training. In accordance with diocesan policy, he was rescreened in July 2020; no criminal activity was noted on that report,” the diocese said in its statement.

In August 2021, Gonzalez-Farias was included on the diocese’s list of “Visiting Priests with a Credible Allegations of Child Sexual Misconduct or Abuse within the Diocese of Charleston,” The State reported. At the time, the diocese said it believed he had returned to Chile.

The diocese said the list was based on “allegations received by the Diocese and a review of priest personnel files.”

Gonzalez-Farias is being returned to South Carolina to face the federal charges. Court records did not indicate whether he has been assigned an attorney in the state.