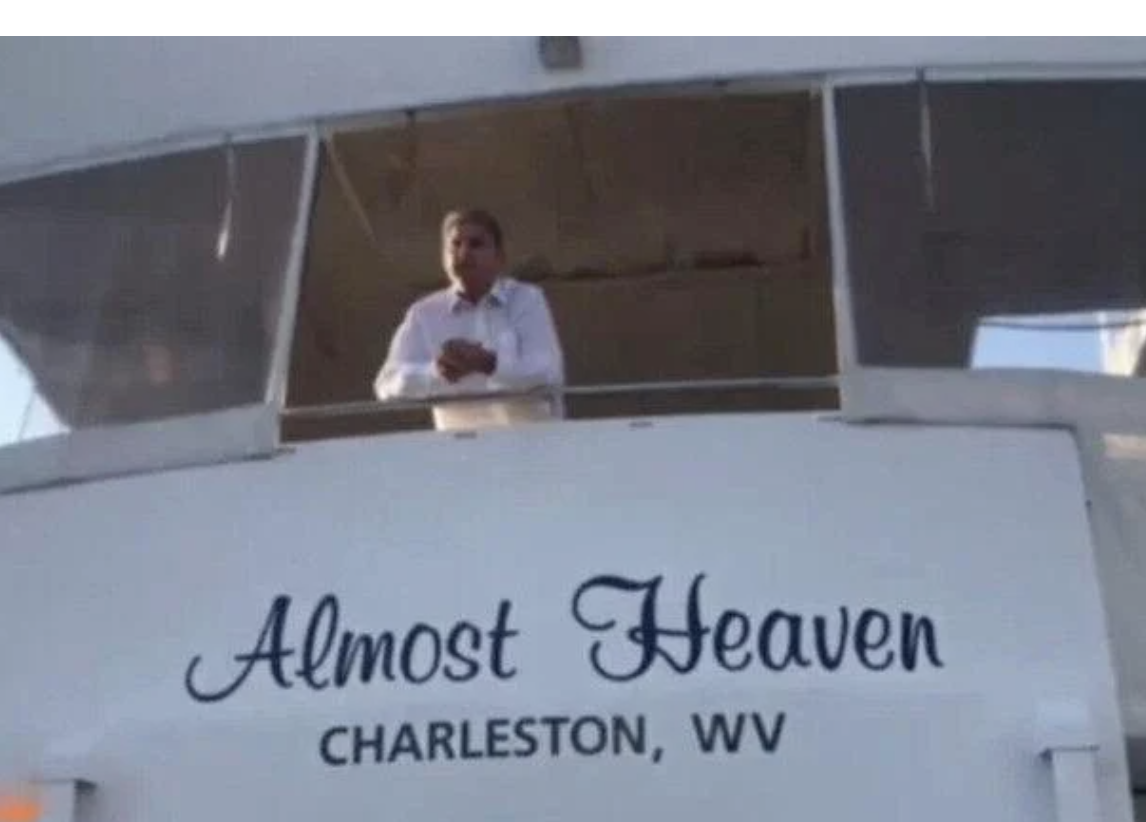 The West Virginia Democrat who is considered a key swing vote on many top Biden Administration policies lives on a yacht.

“I will isolate and follow CDC guidelines as I continue to work remotely to serve West Virginians,” he said.

Members of the House of Representatives are able to vote remotely by proxy, but members of the Senate are not.

The party hopes to push several legislative priorities through the 50-50 chamber this campaign season, including votes it hopes to hold next week on a top-tier measure curbing pharmaceutical prices and extending federal subsidies for health insurance.

But with a summer recess scheduled to begin soon and the weeks until November’s elections dwindling, any Democratic absences due to new cases of COVID-19 or other reasons would complicate those plans.

Leahy aides have said he is available to vote in the Senate if needed. Democrats control the chamber due to Vice President Kamala Harris’ tie-breaking vote

Lawmakers are expected to take a final vote on a bill to boost semiconductor production, which has bipartisan support. The bill making its way through the Senate is a top priority of the Biden administration.

The legislation would add about $79 billion to the deficit over 10 years, mostly as a result of new grants and tax breaks that would subsidize the cost that computer chip manufacturers incur when building or expanding chip plants in the United States.