Rikers Island: Even More Dangerous Than We Knew 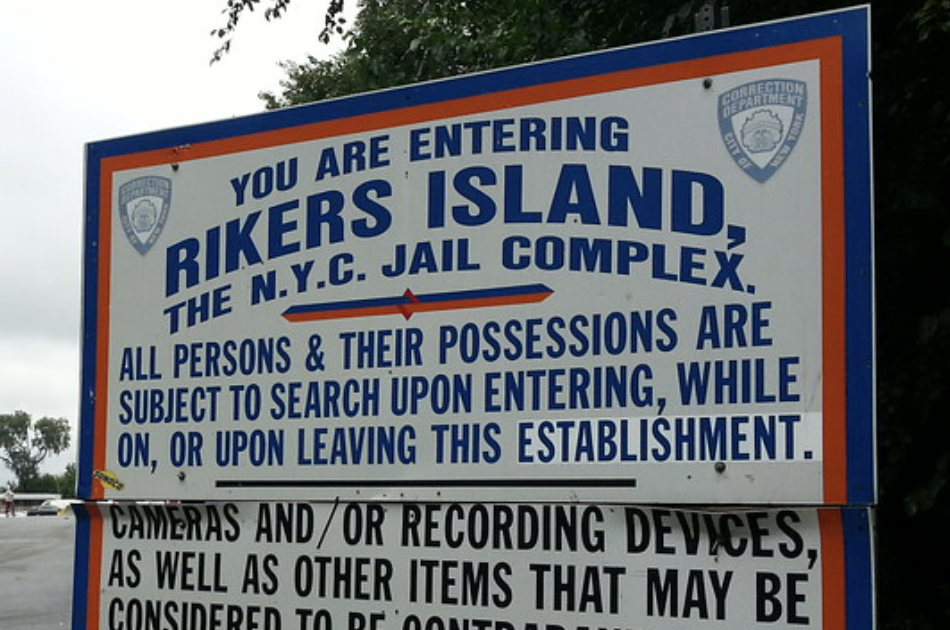 THE NEW YORK TIMES – When a man was beaten on Rikers Island in December, guards at the New York City jail complex downplayed his injuries, delaying filing a report and then including only minimal information:

“Fractured eye socket. Swelling of the head. No hospitalization required.”

The reality looked much different. Hours after another detainee slammed the man, Jose Matias, 25, to the floor and kicked him in the head, Mr. Matias began having seizures.

He was taken to a hospital, where doctors removed a chunk of his skull to ease swelling in his brain. He spent six weeks in a coma and, when he emerged, had to relearn how to walk and talk.

It was at least the second time in four months that the Department of Correction had failed to document a serious injury to a person in custody, records and interviews show.

In the other case, in August, a man being held in an intake cell was beaten so badly by another detainee that he was paralyzed from the neck down.

No reports were ever filed, and, as far as the jail system’s records were concerned, the assault never happened.

For all of the alarms that have been sounded over rising violence and disorder on Rikers Island, the two cases raise an astonishing prospect: that the levels of brutality experienced by detainees over the past year might have been even worse than was previously known.

The episodes also raise questions about the thoroughness of an incident-reporting process that is supposed to give the public an accurate picture of violence inside the jails and equip policymakers with data on which to base decisions.

It is a system that has broken down in the past. Investigators with the Department of Correction found in 2012 that a warden and his deputy had omitted hundreds of detainee fights from departmental statistics to make their jail seem safer than it was …

Fifteen people at the jail died in 2021. These are their lives — and how they came to an end.

NEW YORK MAGAZINE – 2021 began with Rikers Island in a miserable state, with every indication that conditions would soon get much worse. COVID was spiking. The staff was depleted, and the jail was getting more crowded.

In January, its population rose above 5,000 — an increase of more than 25 percent from the spring of 2020. After nearly two years without a suicide at the facility, a man hanged himself before the month was out.

A gruesome incident followed in early March, then another suicide, then an overdose. The people incarcerated at Rikers continued to die at such a steady rate that the agency charged with investigating deaths in custody couldn’t keep up.

Rikers is a complex of jails, not a prison. A small number of people are serving short sentences for misdemeanors or parole violations, but the vast majority are waiting for trial. Many are there because they can’t make bail. Ninety percent are Black or brown.

Their alleged offenses range from graffiti and shoplifting to rape and murder. They are innocent until proven guilty, though no one treats them that way. The city spends an annual $550,000 per incarcerated person, compared with $28,000 per student in its public schools, for conditions that a court-ordered monitor described as “rife with violence and disorder.”

On March 17, an officer named Timothy Hodges testified to the Board of Correction, the body that oversees Rikers, that the jail was facing a personnel crisis and could not provide a basic standard of care.

“We’re trying to point out to upper management and to additional people like you that we’re doing our best and we’re trying to make this work,” said Hodges. But the staff shortages, he predicted, would lead to chaos.

In May, officials were forced to lock down the island’s largest jail, the Anna M. Kross Center, which houses those with mental illness, because too many posts were unmanned … READ MORE.