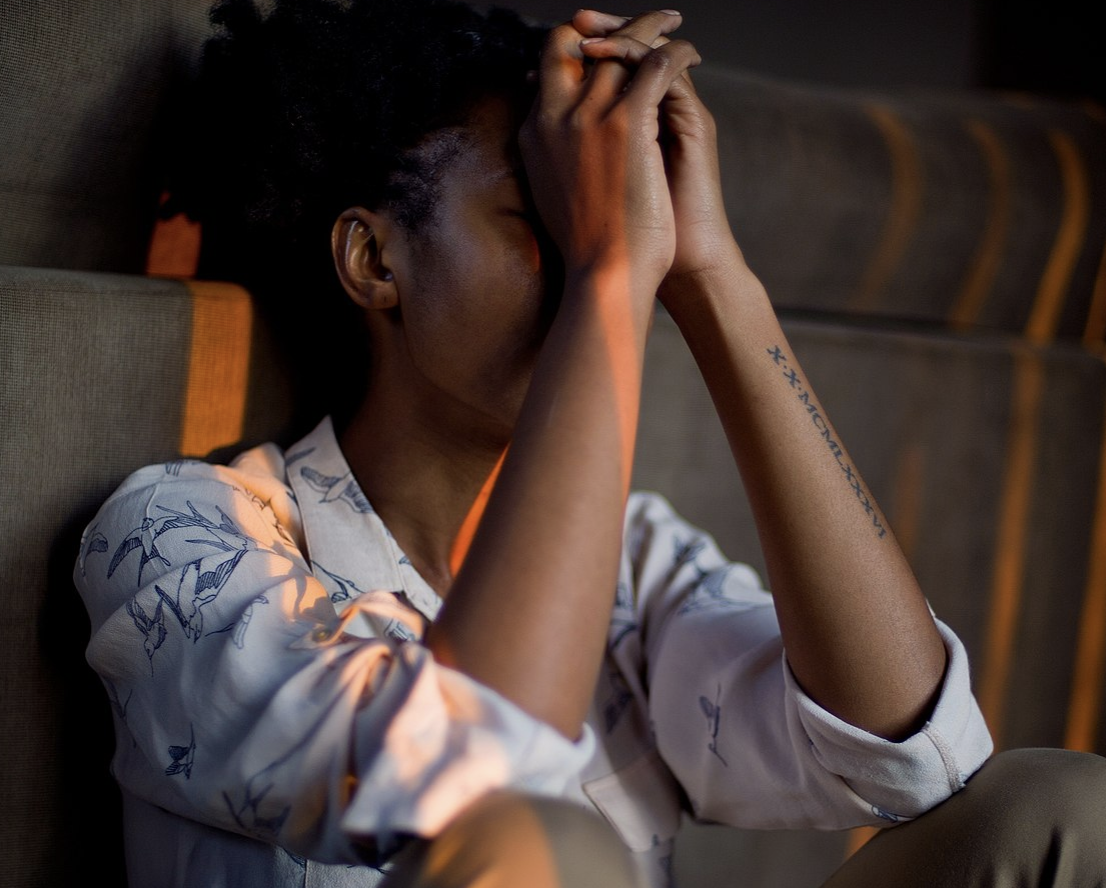 People claiming to be stressed out about Donald Trump’s mental health, Covid misinformation, and other fake news are seeking psychiatric help ...

THE CONVERSATION – As a psychiatrist, I’ve never talked so much about politics with my patients as I have in the past two years.

It was surprising, though, when the conversations started to shift from more abstract concepts to concrete questions about my personal views on politically charged topics.

Political topics seem to be everywhere, and do not refrain from knocking on therapists’ office doors. From 24-hour news to social media hashtags, we are all surrounded by never-ending campaigns, discussions and sometimes fights over politics. We may even be involved in some of them.

Everyone should take part in the decisions that affect their community. However, a significant number of people are letting stress over politics get so far under their skin that it’s making them sick.

In one study conducted in 2019, almost 40 per cent of Americans said that politics was a source of significant anxiety, insomnia and even suicidal thoughts. The negative impact was more prominent in those who were young, politically engaged or opposed to the government.

The constant exposure to political stress has been associated with increased risk of anxiety, depression and poor lifestyle choices, as well as deterioration in general medical health.

Part of the impact of the political climate on mental health is polarization, with a relevant proportion of the population clustered around the extremes of the liberal/conservative spectrum. In addition, voices from the extremes seem to be amplified by social media algorithms.

The arrival of COVID-19 found an already divided society. Ideologies and partisan politics ended up shaping perceptions about the pandemic and, consequently, the adherence to preventive measures such as masks, lockdowns and vaccines.

For example, one study conducted in United States in 2020 found that conservatives were more likely to state that the COVID-19 pandemic was receiving too much media coverage … READ MORE.