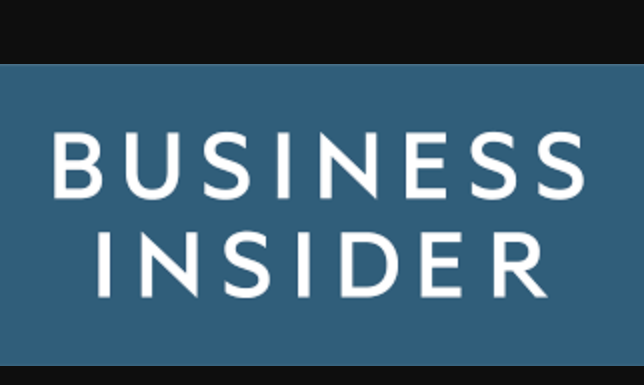 BUSINESS INSIDER – Vaccines cut the risk of severe COVID-19 by at least 90% in people who are 50 or older, a real-world study of nearly 23 million people has found.

The study, conducted by the French government-backed scientific organization Epi-Phare, found that five months after vaccination, people aged over 75 were 94% less likely to be hospitalized than unvaccinated people in the same age group.

The reduction in risk for those aged 50 to 74 was even higher, at 97%, the study authors said in a press release published Monday.

Epidemiologist Mahmoud Zureik, who oversaw the research, told Agence France-Presse, per The Guardian:

“This means that those who are vaccinated are nine times less at risk of being hospitalized or dying from COVID-19 than those who have not been vaccinated.”

The study, which used data from the French National Health Data System, is one of the largest of its kind, comprising a total of 22.6 million people — 7.2 million over 75 years old and 15.4 million people aged 50 to 74 … READ MORE