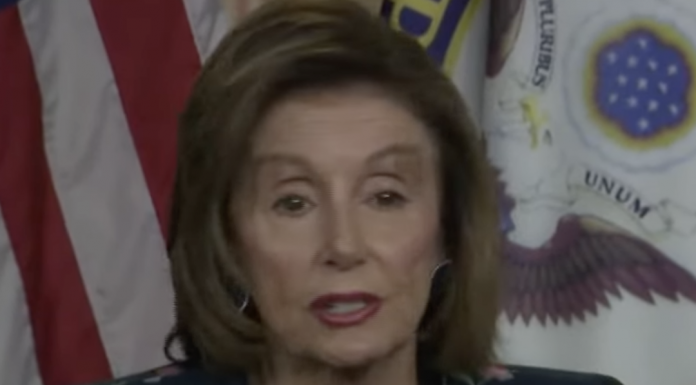 House Speaker Nancy Pelosi could have been speaking for the majority of Democrats in Washington when she said on Tuesday that she was “very disappointed” that President Biden’s domestic agenda will have to be pared down because of opposition from Democratic Sens. Joe Manchin of West Virginia and Kyrsten Sinema of Arizona.

“If there are fewer dollars to spend, there are choices to be made,” Pelosi said during her weekly press conference at the U.S. Capitol.

The two Senate centrists have said that the president’s proposal to spend $3.5 trillion over 10 years on expanding childcare, health coverage and environmental protections is much too expensive to win their necessary support.

Without any Republican support for those proposals, and with the Senate evenly divided between the two parties, the demands of Manchin and Sinema carry inordinate weight.

“Some Democrats fear that failure to pass either [recovery] package that has some Republican support could indicate to the American people that Democrats are incapable of governing when in control of both the White House and both chambers of Congress.”

“Housing. Is. Everything,” said a recent tweet from Rep. Maxine Waters, D-Calif., the influential House Financial Services Committee chairwoman. She wants to see affordable housing remain a priority in the pared-down Build Back Better agenda.

Other progressives are making similar demands. “The Congresswoman has repeatedly said ‘no climate, no deal,’” a spokeswoman for Rep. Alexandria Ocasio-Cortez, D-N.Y., wrote to Yahoo News in an email.

Some Democrats just want to see something — anything — make it into law.

They fear that failure to pass either the Build Back Better bill or a $1.2 trillion infrastructure package that has some Republican support could indicate to the American people that Democrats are incapable of governing when in control of both the White House and both chambers of Congress.