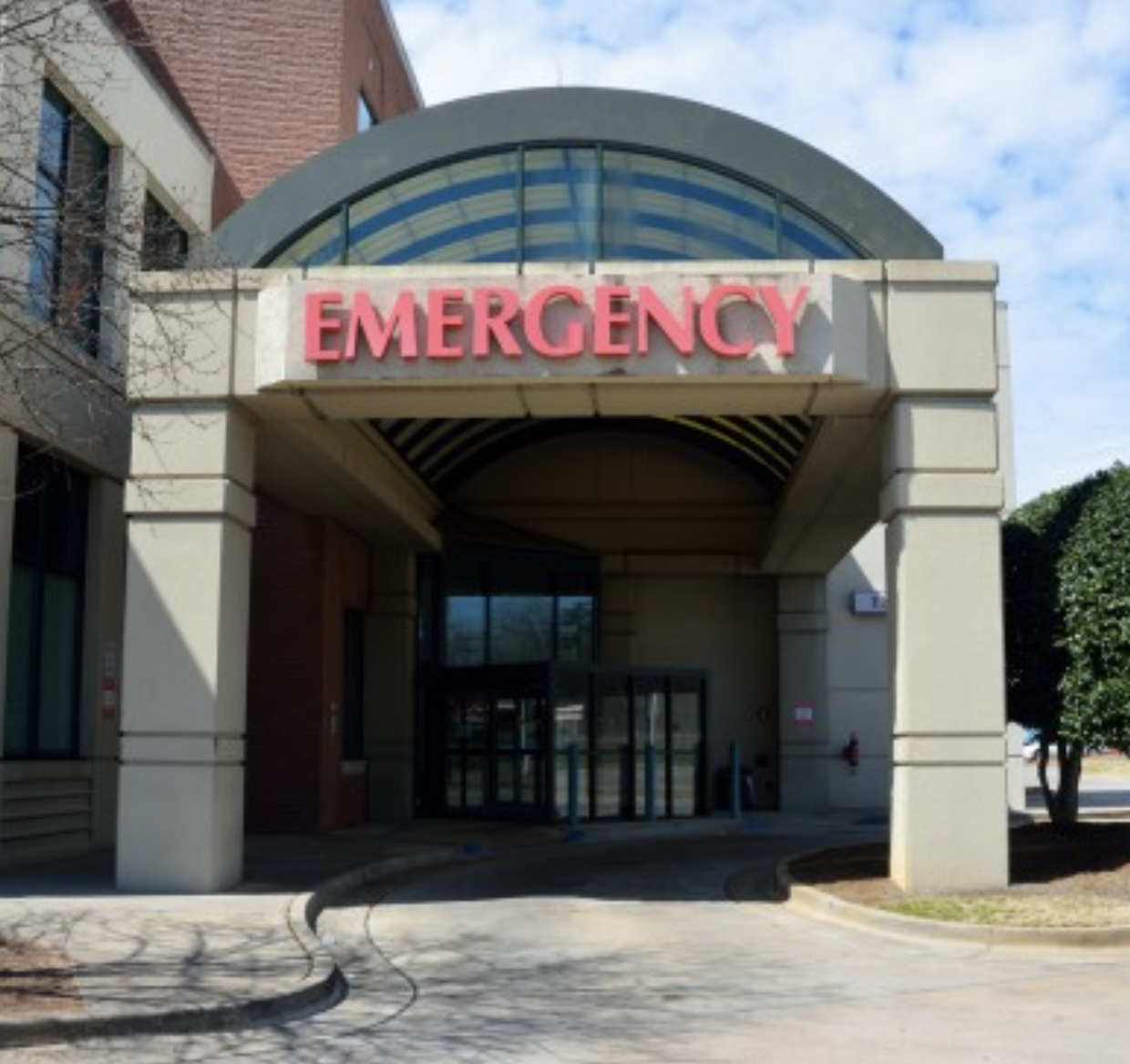 The bills can discourage rape reporting and compound victims' trauma.

According to a new study published in the New England Journal of Medicine:

ARS TECHNICA – Seeking emergency medical care in the US after a sexual assault can incur hefty hospital bills that may deter assault reporting and compound victims’ trauma.

People who were sexually assaulted while pregnant faced even steeper bills, with an average of $4,553.

Uninsured victims or those who chose to pay themselves were served bills that averaged $3,673.

Even those with private insurance faced burdensome bills; the study found that insured victims paid an average of 14 percent of their bills out-of-pocket, which for the average bill would work out to nearly $500.

“Emergency department charges may discourage the reporting of rape and seeking of medical care for both short-term and long-term sequelae of sexual assault.

“Incurring such charges may further harm survivors—even those with full insurance coverage—by serving to disclose a potentially stigmatizing event to parents, partners, or employers. Moreover, such bills may further traumatize survivors by suggesting that they are personally responsible for their assault.”

The study was conducted by researchers from across the country, including at the University of California, Los Angeles; Harvard University; City University of New York at Hunter College; and led by a physician at Planned Parenthood in Billings, Montana …