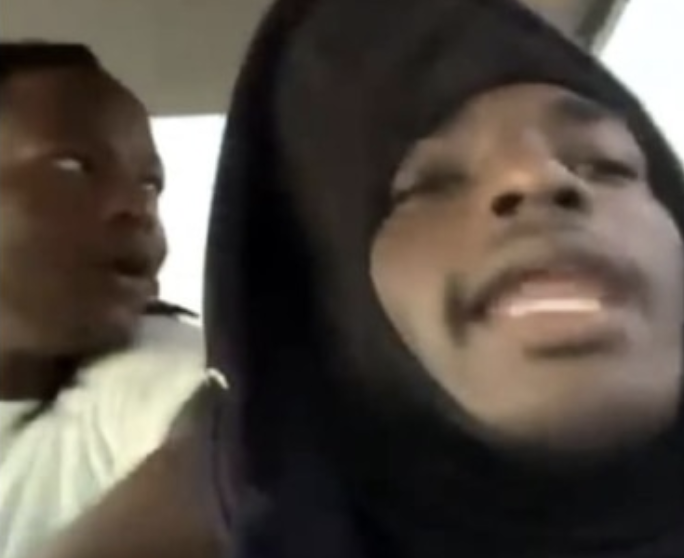 Memphis PD said in a statement:

“On Thursday, September 8, 2022, the Memphis Police Department was advised of threats of violence directed at members of our community.

“These terroristic threats were posted on social media platforms and specific threats to events occurring in the City of Memphis.”

“The two suspects making the threats are described as two black males between the ages of 18 to 21 years of age. Investigators need assistance identifying the individuals in the video.”

“White folks fixin’ to not like black people,” the man says in the posting. “They’re fixin’ to be marching by the riverside, ‘White Lives Matter,’ he adds. “He already shot an old white man. I’m fixin’ to shoot a white old lady.”

The news comes a day after a man terrorized Memphis, fatally shooting 4 people while streaming parts of the crime spree on Facebook Live.

Anyone with information is asked to call Crime Stoppers at 901-528-CASH. You will be given a secret ID number, and your identification will remain completely anonymous.