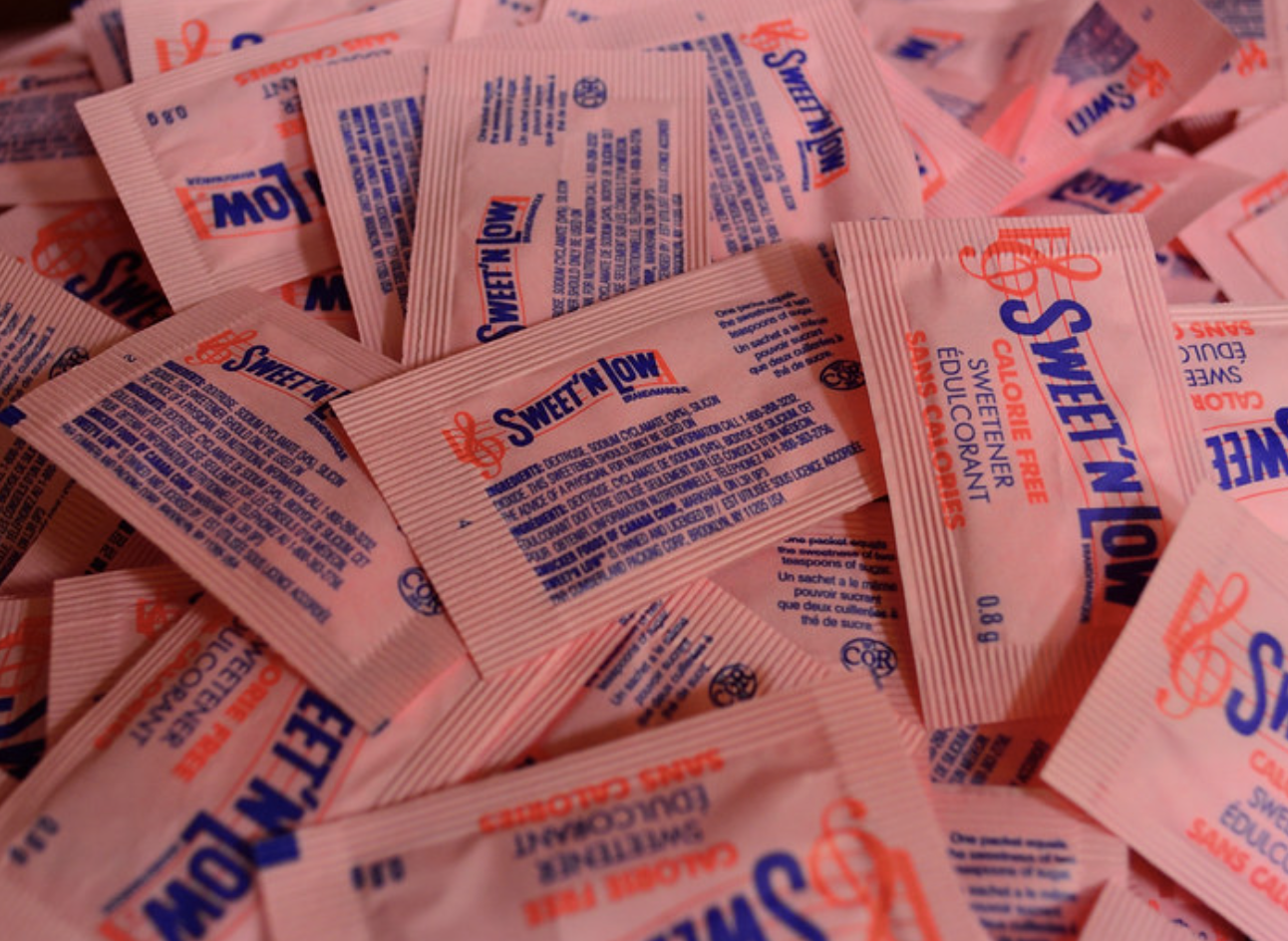 Research involving 103,000 French adults shows sweeteners ‘should not be considered a healthy and safe alternative to sugar’

THE GUARDIAN – Artificial sweeteners are linked to an increased risk of heart disease and “should not be considered a healthy and safe alternative to sugar”, according to researchers.

The harmful effects of added sugars have been long established for multiple chronic diseases, leading food companies to use artificial sweeteners instead in a wide range of food and drinks consumed daily by millions of people worldwide.

However, their use has come under increased scrutiny in recent years, although study findings have been divided about their part in various diseases.

Their role in cardiovascular disease has previously been suggested in experimental studies,.

However, data from human studies was limited and previous observational studies focused solely on artificially sweetened drinks used as a proxy.

Findings from a large study suggest a  direct association between higher consumption of artificial sweetener and an increased risk of cardiovascular disease.

The researchers wrote in the BMJ:

“Our results indicate that these food additives, consumed daily by millions of people and present in thousands of foods and beverages, should not be considered a healthy and safe alternative to sugar, in line with the current position of several health agencies.”

In the study, of 103,000 French adults, artificial sweeteners were associated with increased risk of cardiovascular, cerebrovascular, and coronary heart diseases. They wrote:

“The results suggest that artificial sweeteners might represent a modifiable risk factor for cardiovascular disease prevention.”

The research, led by experts from the Sorbonne Paris Nord University, examined intake of sweeteners from all dietary sources …